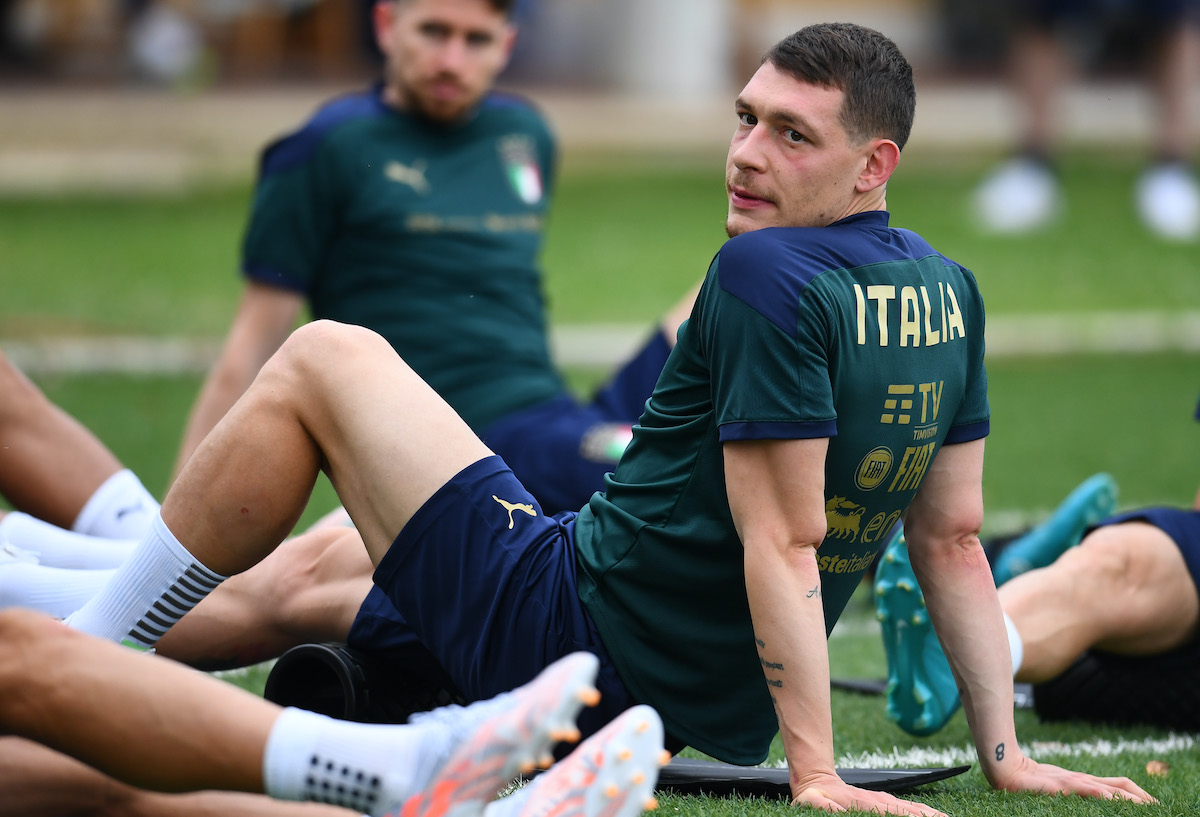 AC Milan have opened talks with the entourage of Andrea Belotti over the potential of a free transfer next summer, according to a report.

Belotti’s future at Torino has never been more uncertain given his contract expires in June 2022 and there is no sign of an imminent renewal. He has been strongly linked with Milan in pretty much every transfer window since one in summer 2017, and the links continue to resurface.

According to the latest from TMW, Belotti is back in Milan’s viewfinder and first contacts have taken place between the management and the entourage of the striker, who now looks likely to say goodbye to Torino after several seasons.

In the summer Belotti was a target for Roma, but now Milan are strongly thinking about him after some informal approaches a few months ago. “The Rossoneri are at work and Belotti is in the sights,” the report concludes.