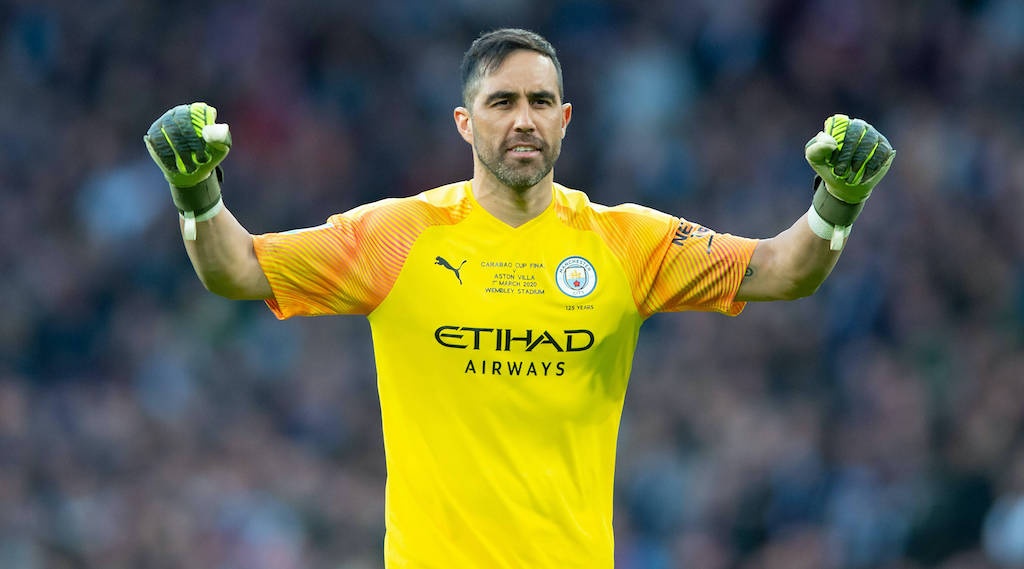 TMW: Milan consider move for goalkeeper released by Man City but Begovic is on pole

AC Milan are looking at a number of different profiles to replace Pepe Reina and become the new deputy to Gianluigi Donnarumma, a report claims.

Reina is currently in Rome at the moment undergoing his medical ahead of signing a two-year deal with Lazio, meaning the Rossoneri are in the market for an experienced goalkeeper who can play second fiddle to Donnarumma.

According to TMW, Milan are probing different options for the post-Reina era. In pole is Asmir Begovic who could arrive on a two-year deal having spent the second half of the 2019-20 season on loan at San Siro from Bournemouth.

However, in the last few hours several players have jumped to the attention of the Rossoneri. In particular that of Claudio Bravo, a goalkeeper released after his experience at Manchester City and with an EU passport.

The goalkeeper could also be an opportunity for other Italian clubs who need an experienced presence.