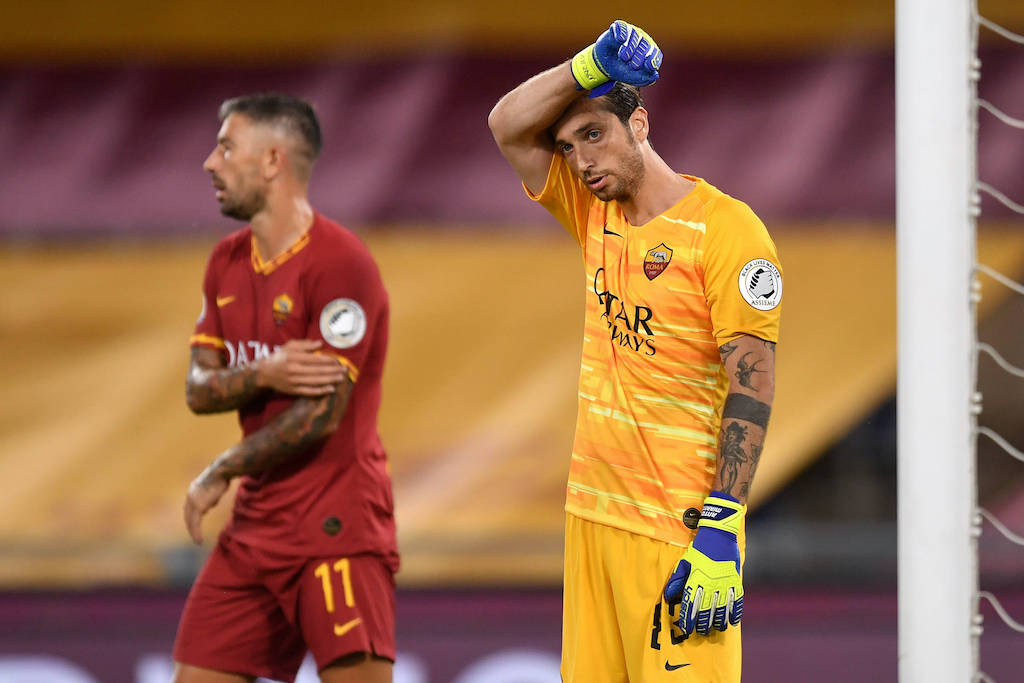 AC Milan are considering the idea of a move for Roma goalkeeper Antonio Mirante to replace Pepe Reina, a report claims.

Widespread reports have suggested that Milan are in the market for a new deputy to Gianluigi Donnarumma after Reina completed his move to Lazio last week.

It was also suggested that Asmir Begovic was the favourite to replace the Spaniard having spent the second half of last season on loan at San Siro, but according to TMW the Rossoneri yet to find a solution with Bournemouth.

For this reason the club are also evaluating other ideas, and the first on the list of alternatives is Antonio Mirante, a man who in Roma proved to be a more than capable alternative to Pau Lopez.

The Rossoneri are big admirers of the 37-year-old and believe he could be a viable option. Roma, however, consider him to be non-transferable, but must first secure a renewal on his current deal which expires in 2021.