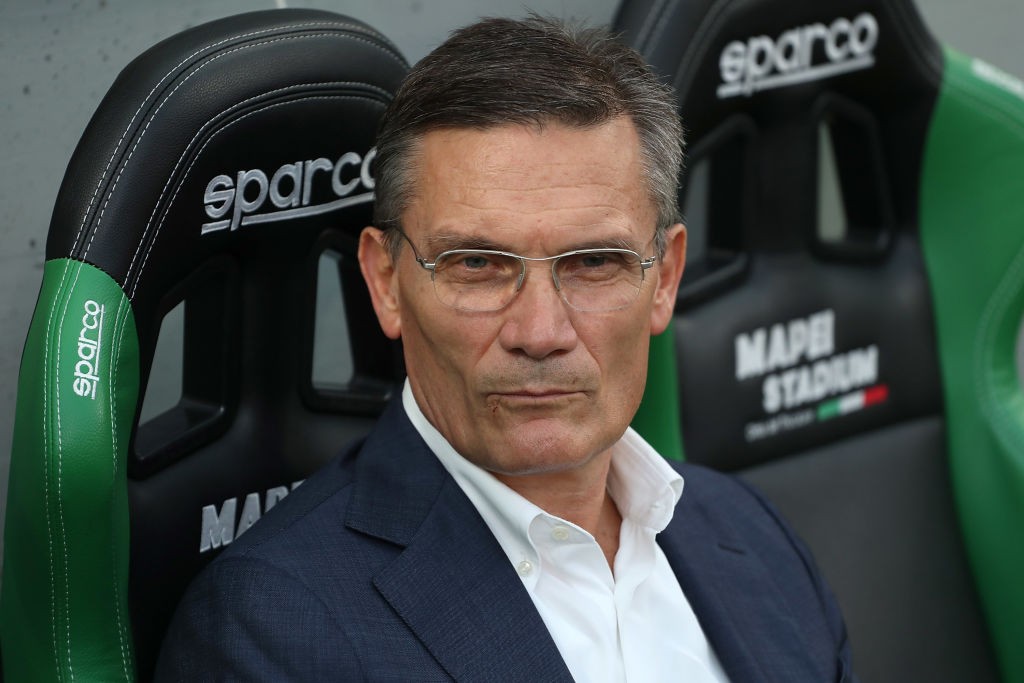 AC Milan are considering an attempt to bring Atalanta sporting director Giovanni Sartori to the club, according to a report.

Current Rossoneri sporting director Ricky Massara only arrived in the summer, and oversaw a recruitment strategy aimed at signing young players with high potential and recording capital gains on the balance sheet.

Milan brought in the likes of Theo Hernandez, Rade Krunic, Ismael Bennacer, Rafael Leao, Leo Duarte and Ante Rebic – the oldest of whom is 25 – but results on the field have been mixed to say the least.

Now, TMW are claiming that the Diavolo could look towards Giovanni Sartori for next season, who currently occupies the same role at Atalanta.

The report claims that Milan have made their ‘first evaluations’ on the idea, and La Dea could look at replacing him with Stefano Capozucca who has already worked with Gasperini – even if they want to keep Sartori.

Sartori – who played for Milan in the late 1970s – is one of the most respected directors of sport in Italian football, having brought names such as Papu Gomez, Luis Muriel, Duvan Zapata, Marten de Roon and more.