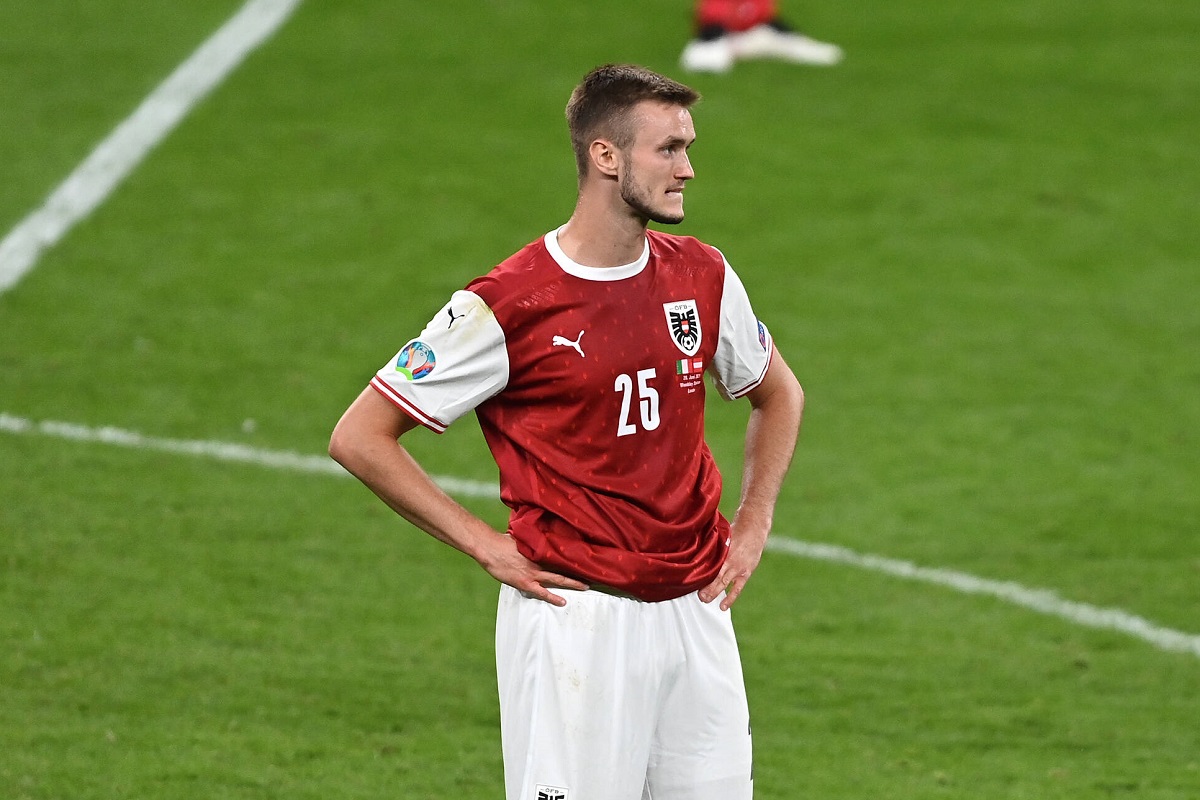 One of Milan’s priorities this summer is to sign a striker, seeing as Zlatan Ibrahimovic won’t be able to play every game. Experienced and low-cost opportunities have been mentioned, but other options are possible.

According to TuttoMercatoWeb, Milan are one of the teams that are keeping tabs on Sasa Kalajdzic. The Stuttgart striker, who scored for Austria against Italy, has attracted the interest of several clubs with his playing style.

The 23-year-old is two metres tall (referred to as an ‘Austrian giant’) and combines technical quality with physical presence, compared to the likes of Peter Crouch and Jan Koller. And for Milan, he could be the right player to replace Ibrahimovic in the future.

This past season, Kalajdzic bagged 16 goals and also assisted an additional five for Stuttgart in the Bundesliga. Impressive numbers that inevitably have increased the hype around him, currently with a price tag of around €25m.

READ MORE: Renewal of midfield star a priority but time is running out for Milan