TMW: Milan could go back in for Lyon star Depay – he would appeal to Rangnick’s project

AC Milan could go back in for Lyon star Memphis Depay, a report claims, and they could be helped by his contract situation.

Depay has 14 goals in 18 games in all competitions for the French side so far this season and prior to his injury he was one of the most lethal forwards in Europe.

His return following his ruptured ACL is scheduled for between June and July, but the suspension of the season due to the COVID-19 outbreak means he may be able to play for the last part of the season.

According to TMW, Lyon president Jean Michel-Aulas seems confident that the Netherlands international will renew his deal but so far no signature has been received on the extension, and his current deal only runs until 2021.

Interested clubs are beginning to gather as a result in case an opportunity arises, and Lazio have emerged in the past few days as a genuine possibility.

However, the report adds that Depay could be a target for Milan due to the potential bargain nature of the deal combined with his age (26) and ability.

The future is not yet written, but a top player with a deal expiring in 2021 is an opportunity that many are sniffing. 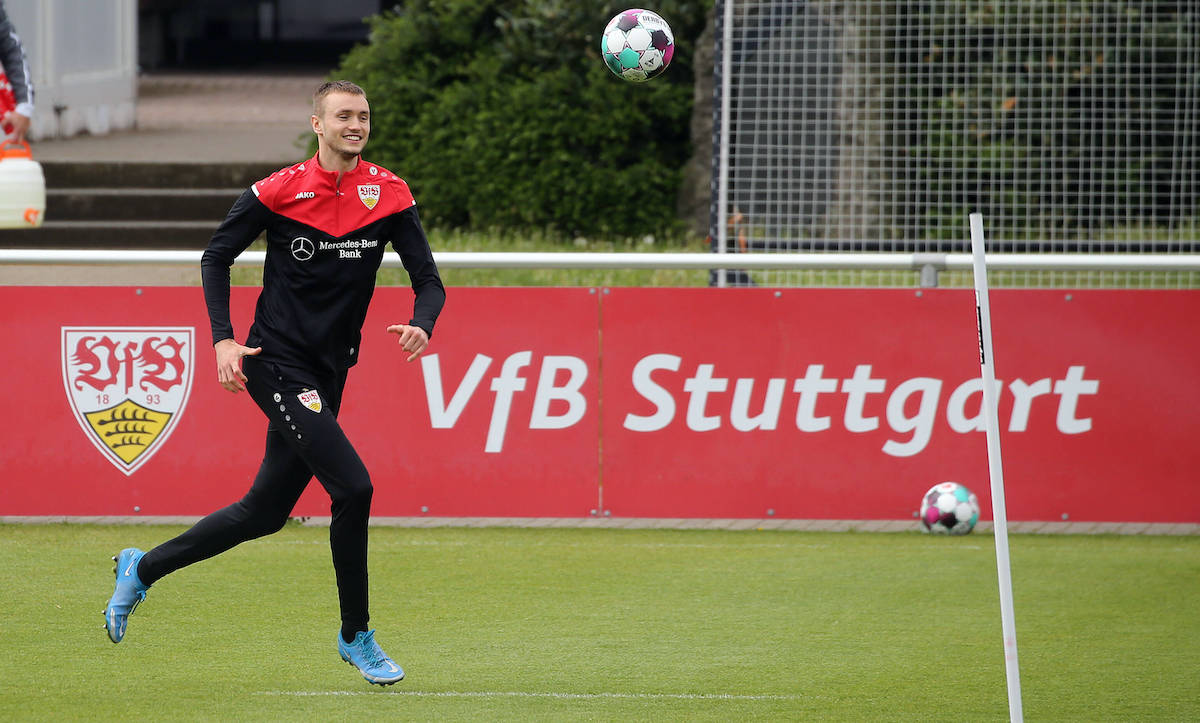