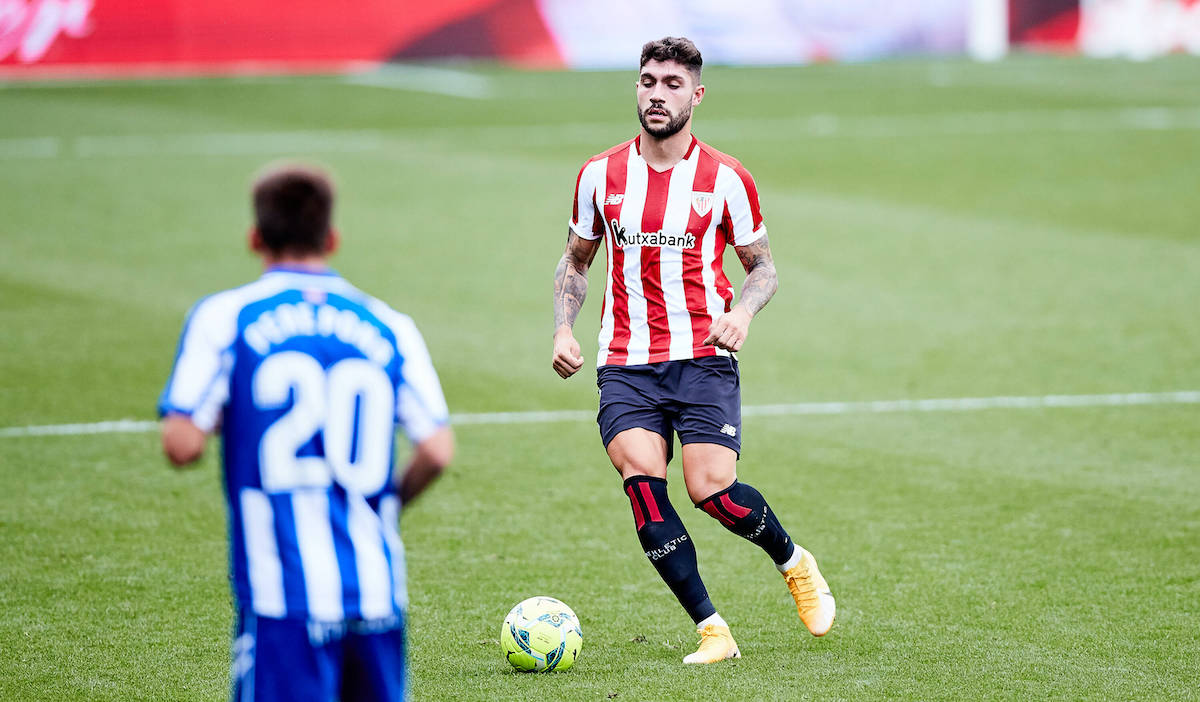 TMW: Milan could move for 24-year-old Bilbao defender if Romagnoli leaves this summer

AC Milan and Roma are both interested in Unai Nunez who could leave Athletic Bilbao during the summer window, a report claims.

Nunez was born and raised in the Basque Country and joined Athletic Bilbao’s Lezama academy in 2007, aged ten. He spent the 2015–16 season in the Tercera División with their farm team before being promoted to the reserves for the next season and finally the senior side in June 2017.

He made his first team and LaLiga debut on 20 August of that year, starting in a 0–0 home draw against Getafe, and not long after he renewed his contract until 2023, with a €30 million buy-out clause (as per Wikipedia). He renewed again in November 2020, signing an extended contract running to 2025, with no release clause.

According to TMW, Nunez could leave his boyhood club and home region in the summer transfer window, and Italy could be his destination with two clubs in particular holding an interest. Tiago Pinto’s Roma are an option for the 24-year-old but so are Milan, especially if they do not find an agreement with Chelsea for Fikayo Tomori or if Alessio Romagnoli should leave.