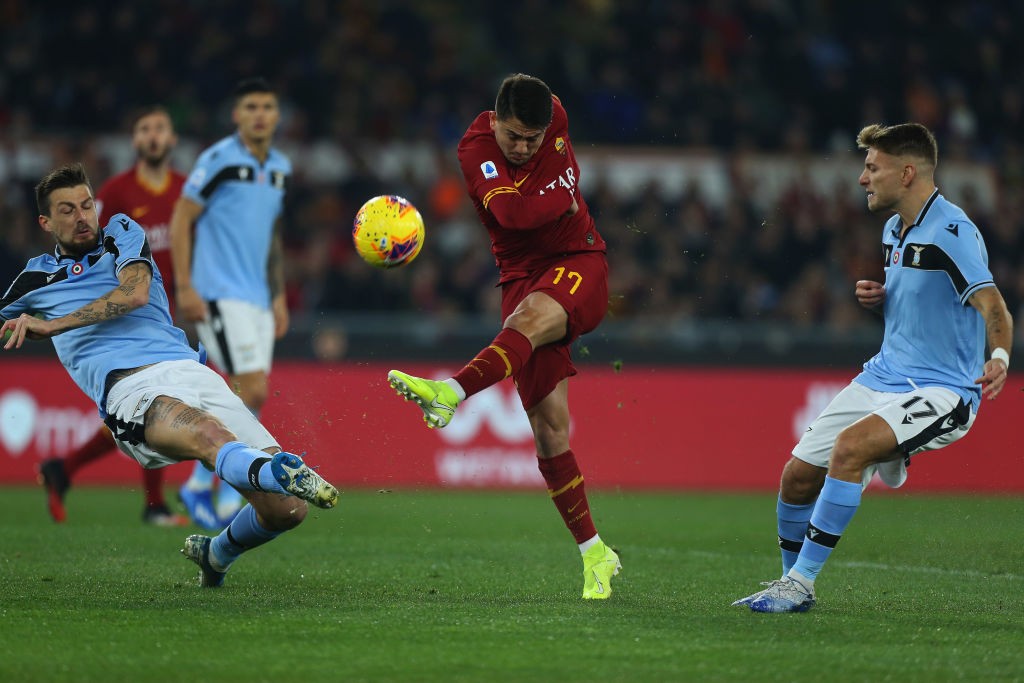 TMW: Milan could rival Everton in pursuit of Roma star as contacts with agent persist

AC Milan are already making plans for the transfer window, which has been postponed to September due to the Coronavirus crisis. With Ralf Rangnick at the helm of the scouting, many players are on their list of targets.

According to TuttoMercatoWeb, Cengiz Under is one of these players, having been linked with a move to the Rossoneri in January. At the age of 22, the winger certainly fits the imminent youth project.

The player’s agent, Fali Ramadani, is closely involved in the future of Rangnick, who will replace Stefano Pioli as Milan manager at the end of the season. Therefore, it’s no coincidence that the likes of Luka Jovic and Nikola Milenkovic have been mentioned as well.

Per the report, Roma are willing to part ways with Under this summer and in addition to the Rossoneri, Everton have also for more information on the Turkish international. It remains to be seen how concrete Milan’s interest is, though.