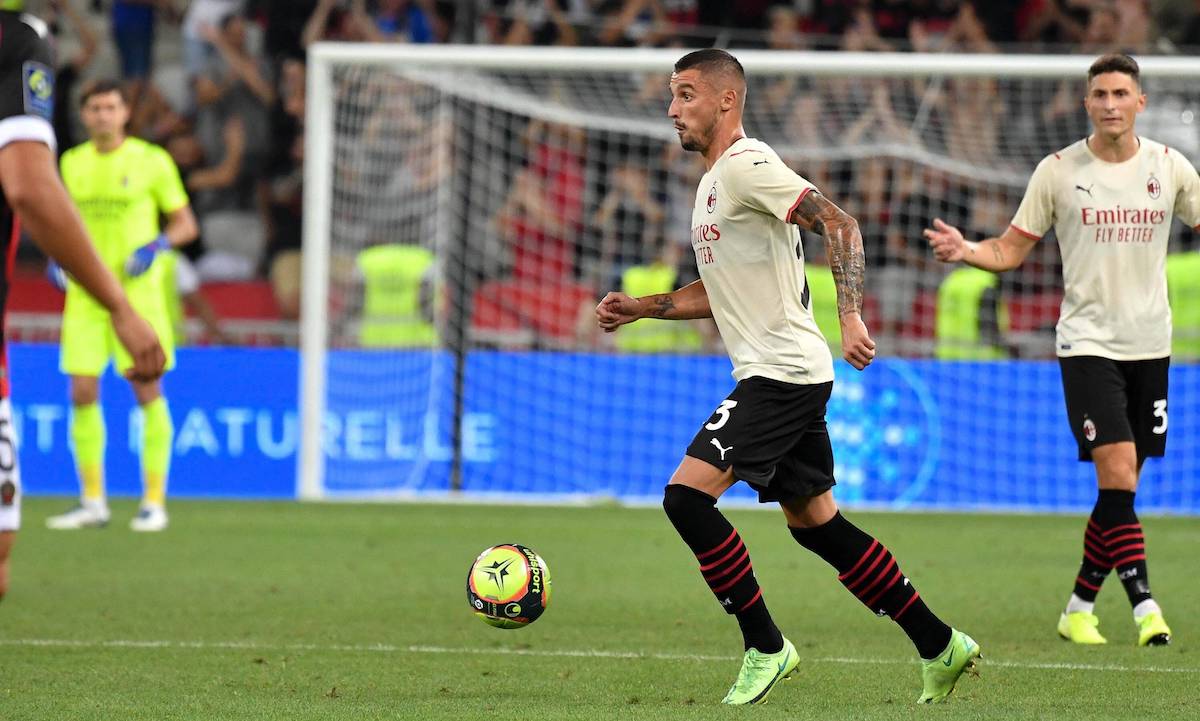 AC Milan midfielder Rade Krunic is a summer target for Spezia as they look to bolster their squad, according to a report.

According to TMW, Krunic could be considered transferable for Milan given his position in the pecking order despite the fact he is held in high regard by head coach Stefano Pioli and the rest of the management, and he is followed with interest by Spezia. The Ligurian club want a box-to-box man and are following Krunic, ex-Milan player Giacomo Bonaventura and Torino midfielder Linetty.

Calciomercato.com recently reported that Krunic is not considered sellable by Milan. Pioli is a big admirer of the ex-Empoli man as he is a hard worker who is always available and able to fill multiple roles on the pitch. He waits for his opportunity and always gives everything, as well as being a player who loves Milan and has chosen to stay with the Rossoneri despite not being a first choice. 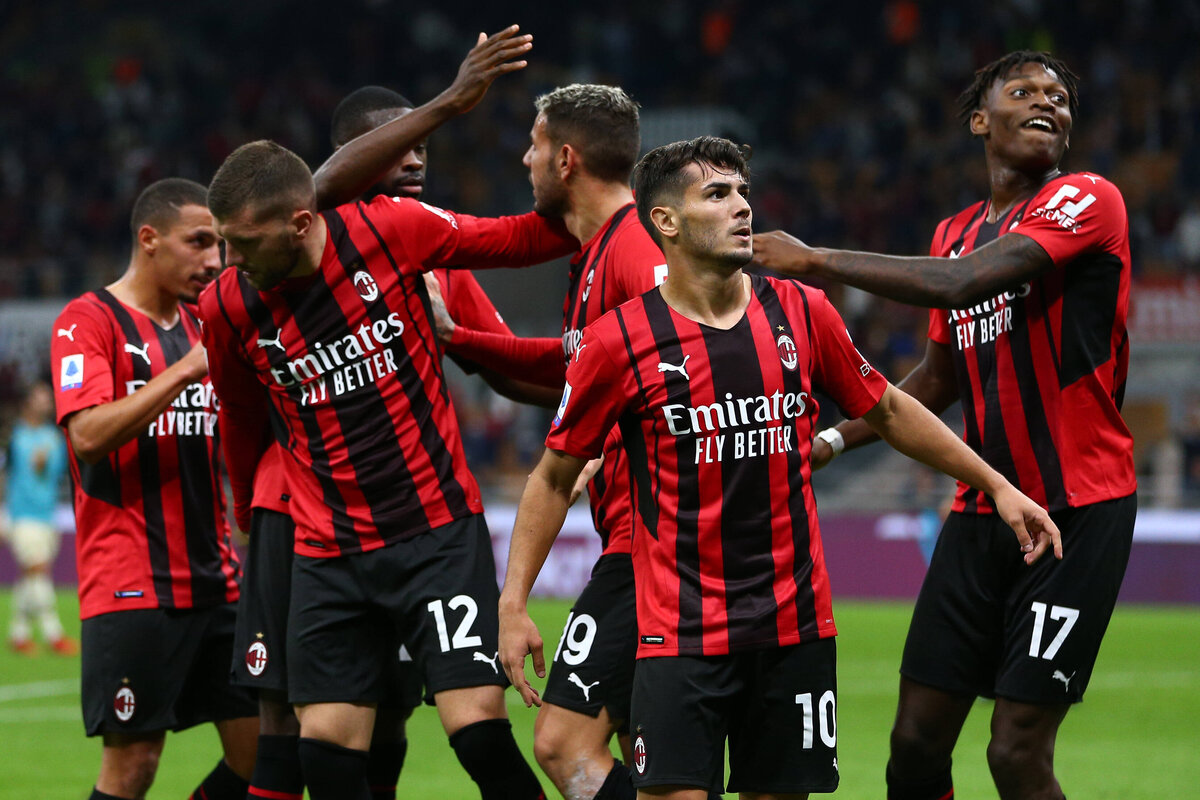