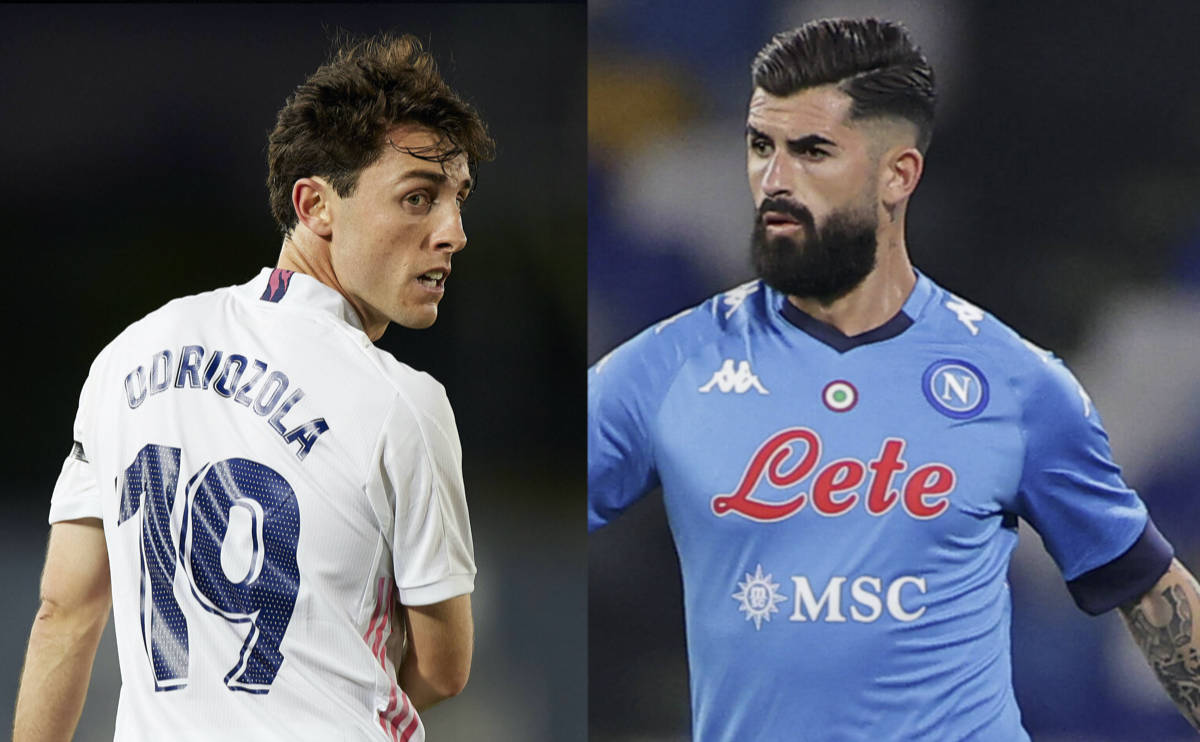 AC Milan have begun to evaluate alternative options to Diogo Dalot as they look to complete the full-back department ahead of next season.

According to the latest from TMW, Elseid Hysaj remains a full-back that Milan are evaluating as a potential replacement for Dalot, given that he can also play on either flank of the defence and would arrive on a free transfer as his deal with Napoli will expire in a few days.

Everything will depend on how negotiations with Manchester United for the return of Dalot go, but it is clear that Maldini and Massara are also evaluating alternative solutions to the Portugal international so as not to be caught unprepared if they were to put up a wall.

The report adds that Alvaro Odriozola of Real Madrid is also a potential option that Milan could explore given how good the relationship is between the Rossoneri and Los Blancos.

READ MORE: Calhanoglu confirms he is leaving AC Milan for rivals Inter – “I will sign a contract tomorrow”