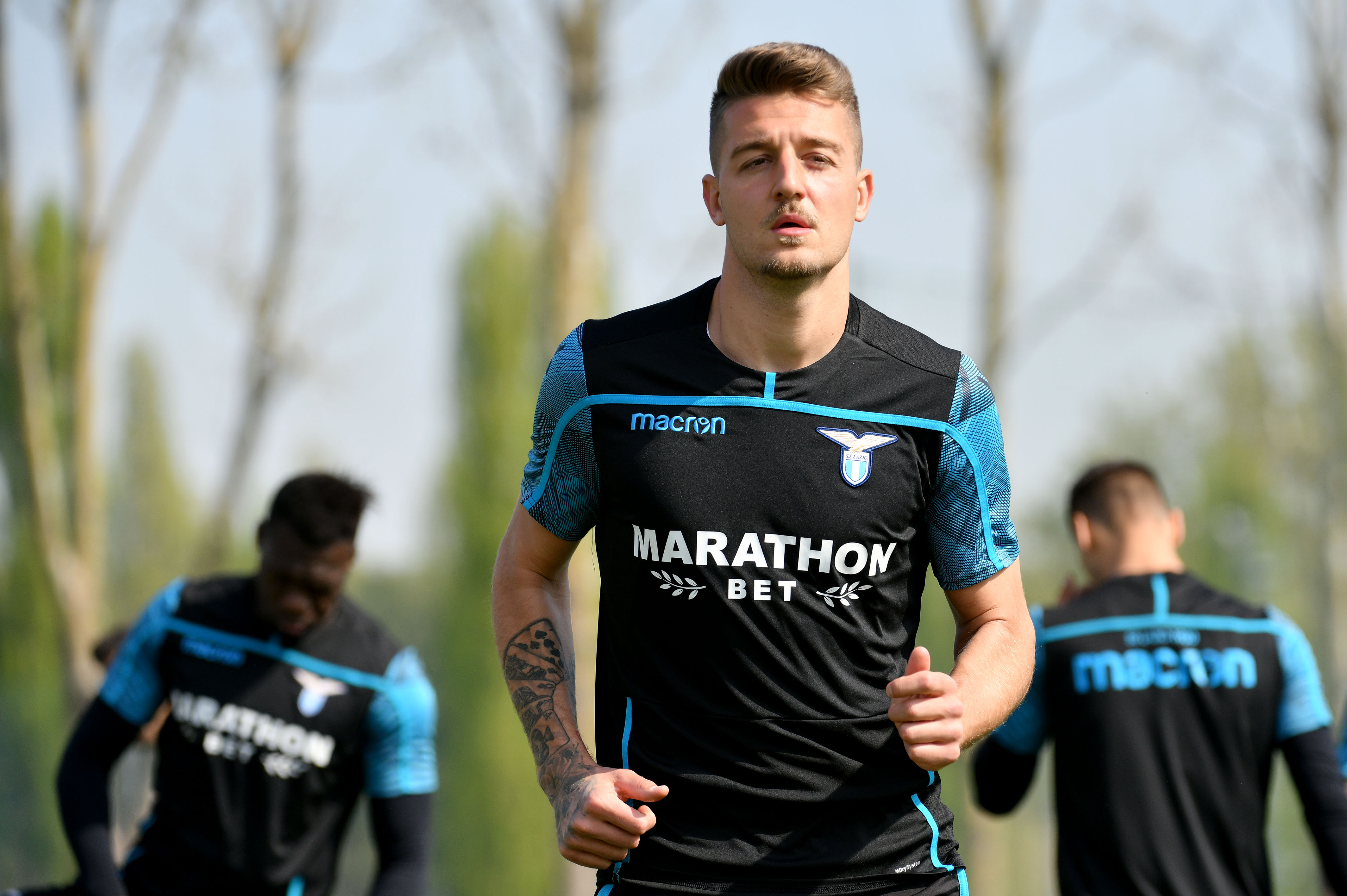 TMW: Milan have monitored Milinkovic-Savic for some time

AC Milan have been following Lazio midfielder Sergej Milinkovic-Savic ‘for some time’, according to a report.

The Rossoneri have been sporadically linked with a move for the Serbia international over the last few months.

Back in May, Rome-based newspaper il Corriere dello Sport claimed that Lazio could say goodbye to their prized asset  in the summer, something which had alerted Milan.

Then, il Messaggero (via Calciomercato.com) added more fuel to the fire by claiming that Lotito has a ‘gentleman’s agreement’ with Rossoneri chief Scaroni over the Serbia international.

The agreement was reportedly that in exchange for Milan ending their pursuit of Simone Inzaghi as their next boss, they received precedence for the signing of Milinkovic-Savic.

Nothing serious ever came of Milan’s reported interest, and in the end the 24-year-old became heavily linked with a move to Manchester United.

Despite this, a report from TMW states that the Rossoneri – along with Juventus and Inter – have been following Milinkovic-Savic for some time.

Lazio’s intention is to get him to agree a new deal until 2023 with a pay rise to €4m-a-year, the report claims, but a gentleman’s agreement could be included whereby he is allowed to leave if a suitable offer arrives from a bigger club.