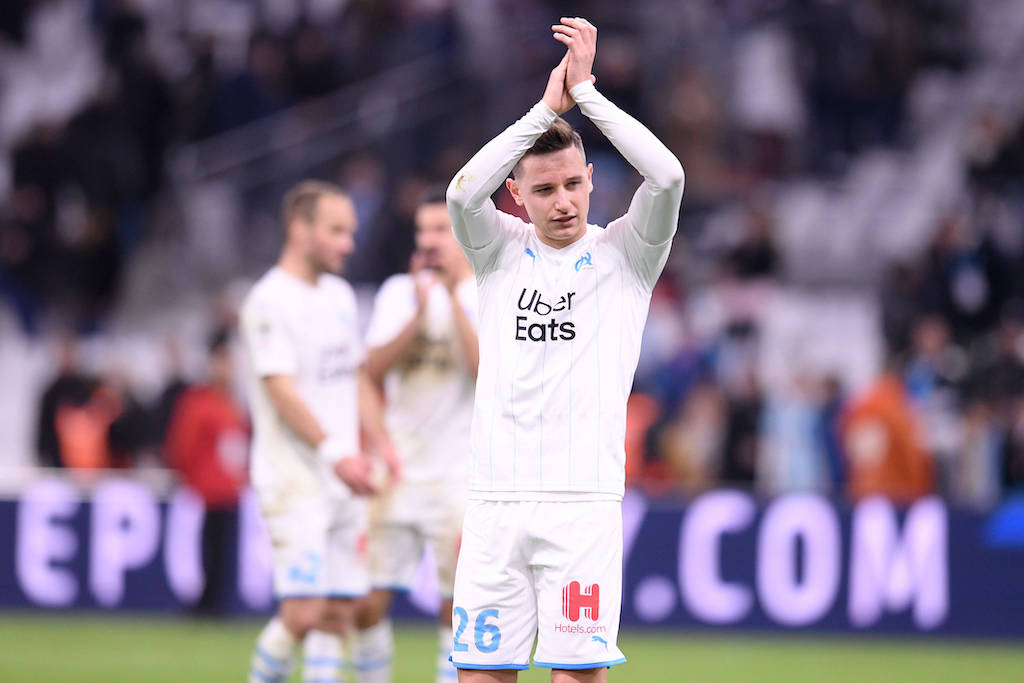 AC Milan have met with the entourage of Marseille star Florian Thauvin to discuss a possible move, a report claims.

MilanNews reported last night that the agent of Thauvin has offered the right-winger to Milan in recent days. Marseille are asking for €15m to part ways with their star, whose contract will expire next summer.

The player, who has collected two goals and two assists in the first five games, likes the idea of moving to Milan and it remains to be seen if there is room for negotiating.

Now, TMW have gone one further by claiming that Thauvin could be a possible replacement for Lucas Paqueta in the attacking department, who is all set to join Lyon.

The report claims that there was a meeting on Tuesday at Casa Milan between the Rossoneri management and Thauvin’s entourage (Cyril Rool, the agent, is in Milan at the moment).

The asking price is in fact below €15m and there are continuous contacts, for a possible market track to be monitored carefully.