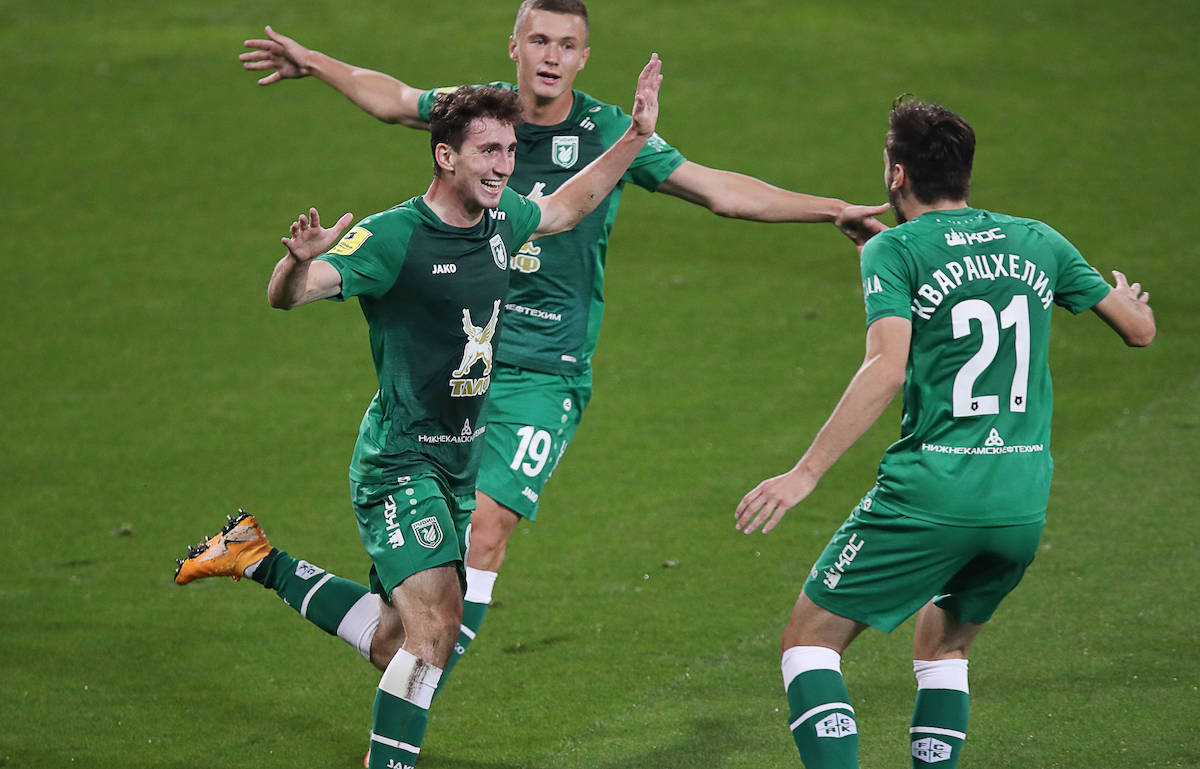 AC Milan are interested in Rubin Kazan winger Khvicha Kvaratskhelia, a report claims, but they are not alone.

Kvaratskhelia began his career at Dinamo Tbilisi where he came through the youth ranks before joining Rustavi a year later, and in 2019 he joined Lokomotiv Moscow on loan. He made his Russian Premier League debut on March of that year, but left in July after his loan expired.

That same month, Kvaratskhelia signed a five-year deal with Rubin Kazan and since then he has begun to impress in Russia. He has five goal contributions (2G, 3A) in 18 league games this season, and is now a Georgia international too despite being just 19.

According to TMW, there could be a possible future in Italy for the teenager as Juventus and Milan are interested in him and will likely scout him during Georgia-Spain at the end of the month. Borussia Dortmund are also monitoring the player and could attempt an assault in the coming weeks.