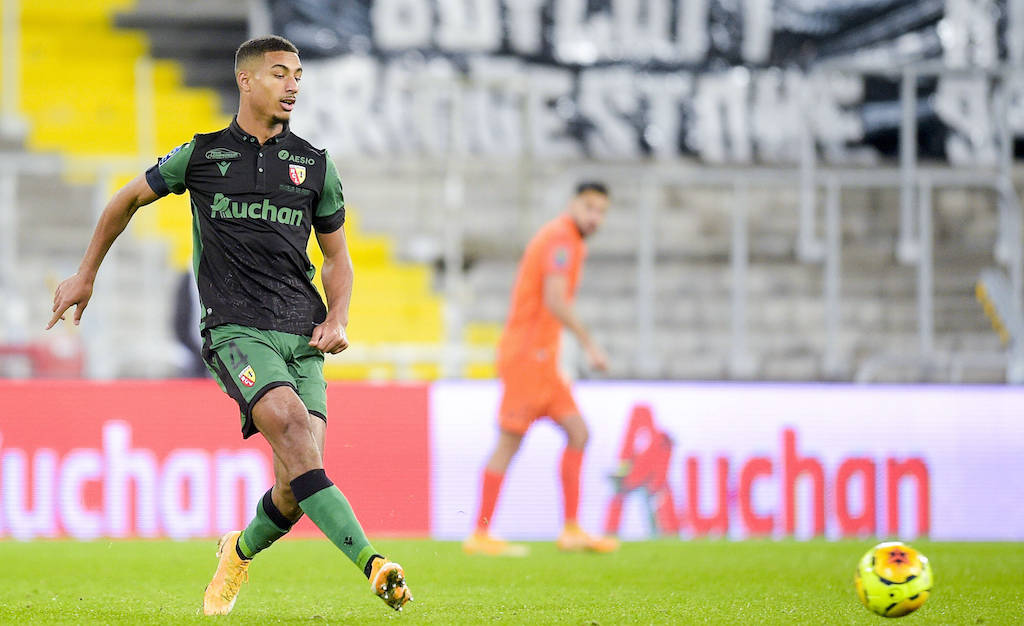 AC Milan are awaiting further updates regarding Mohamed Simakan’s injury situation and have alternatives in mind, a report claims.

According to TMW, the Strasbourg defender is still the top name on the Rossoneri’s wish list despite the potential for the Frenchman to miss the next 4-6 weeks due to undergoing knee scope surgery.

The alternative options are not lacking though and one name is that of Chelsea’s Fikayo Tomori, but Paolo Maldini and co. have also put Loic Badé of RC Lens on their list having followed him for some time.

His growth in recent months has attracted the interest of a number of European scouts, while domestically Olympique Lyon and Rennes are interested. The usual suspects RB Leipzig and Borussia Monchengladbach are keen on the 20-year-old, plus Liverpool and Leeds.

In principle, Lens would not want to sell him this January, but a lot will obviously depend on the size of the offers to come.