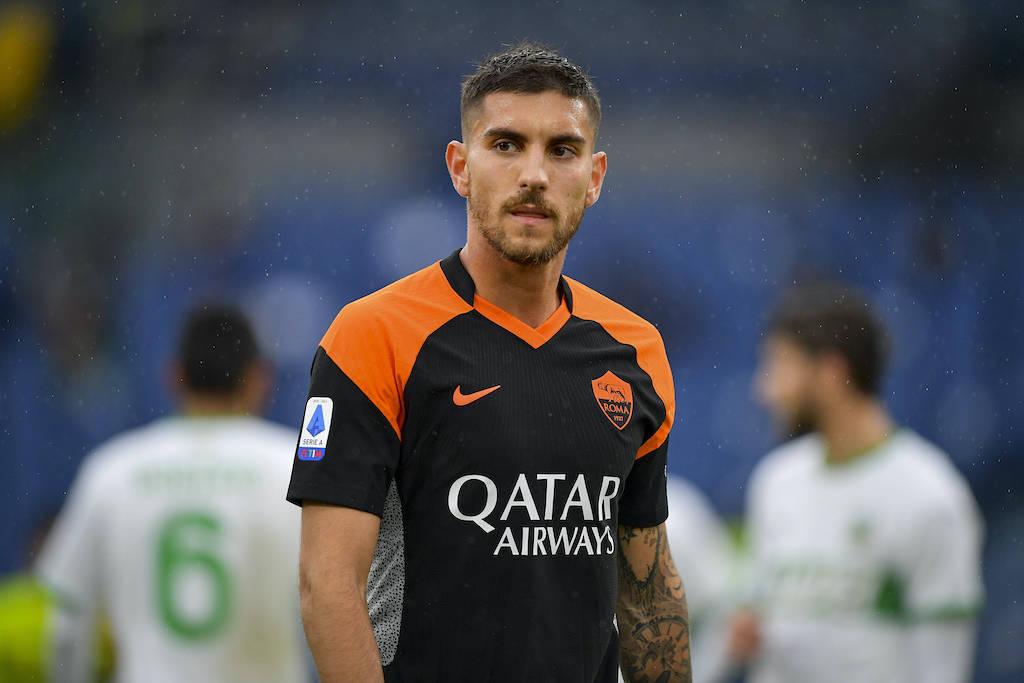 TMW: Milan, Inter and Juventus all interested as Roma have not offered new deal to star

AC Milan, Inter and Juventus are all monitoring the situation surrounding Roma star Lorenzo Pellegrini, according to a report.

Pellegrini has appeared in all 11 of Roma’s Serie A games so far this season and five of their Europa League fixtures, but there are signs that his relationship with his boyhood club is beginning to crack.

According to TMW, everything is still stalled regarding Pellegrini’s renewal, with his current deal set to expire on 30 June 2022. Therefore, there is a real chance that the 24-year-old could leave the Giallorossi at the end of the season.

For now the phone does not ring. There have been no calls from the management to the player and his entourage for a potential new agreement, and there is no shortage of interest.

Juventus, Milan and Inter are three teams that have been following Pellegrini for some time, and now even more so, encouraged by recent developments. There are also clubs sniffing around from abroad, meaning the ball is in Roma’s court.