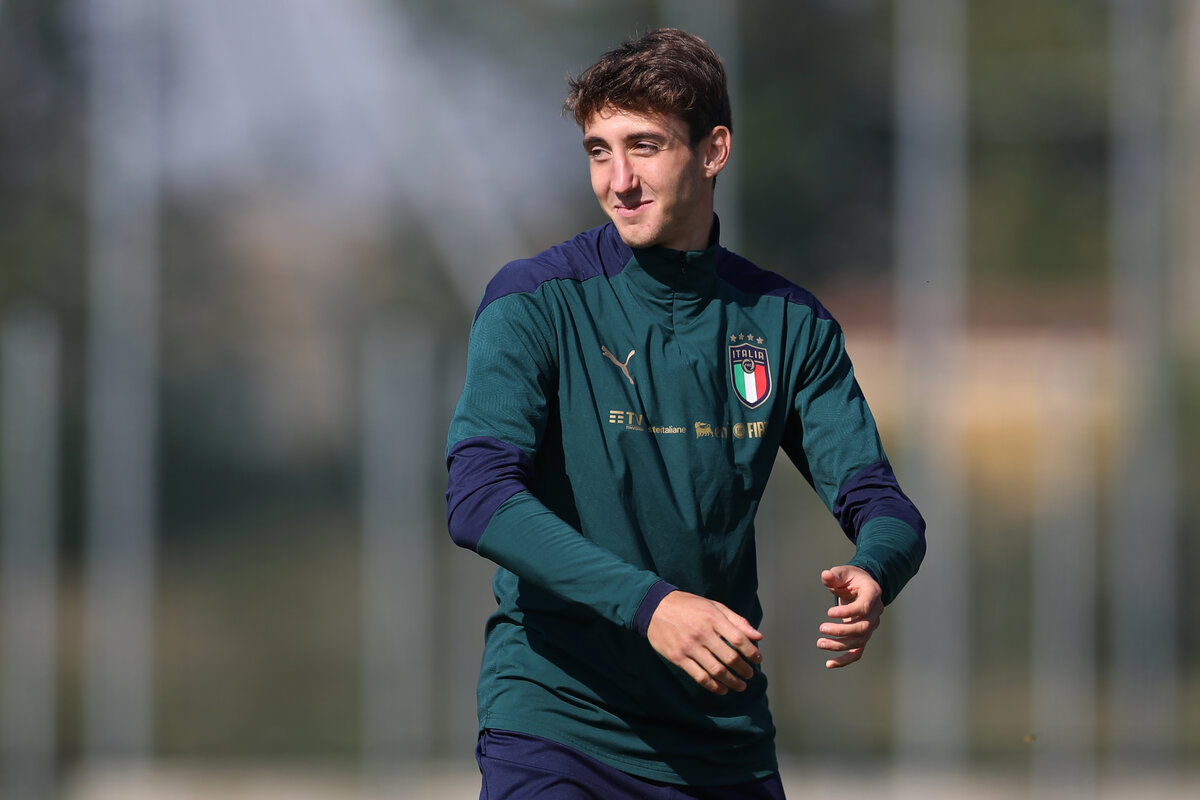 AC Milan are always looking for talents to bring in and their scouting network has seemingly identified a Genoa youngster. The player in question is Andrea Cambiaso, followed by a large number of big clubs.

The 21-year-old, who plays as a left-back, spent last season on loan at Empoli (Serie B) and did well enough to convince Genoa to keep him this campaign. He hasn’t disappointed, with one goal and two assists in 12 appearances.

According to TuttoMercatoWeb, several big clubs are following the progress of Cambiaso and Milan are one of them. Juventus seems to be a hot hypothesis but Fiorentina are also keeping tabs on the situation, and that’s just in Italy.

Abroad, the likes of Leicester, Sevilla, Dortmund and Watford have inquired about Cambiaso and it’s safe to say that the interest is high. You can understand why, given the success of his debut season in Serie A thus far.

READ MORE: Milan vs. Inter will be a sell-out as 57K are expected at San Siro