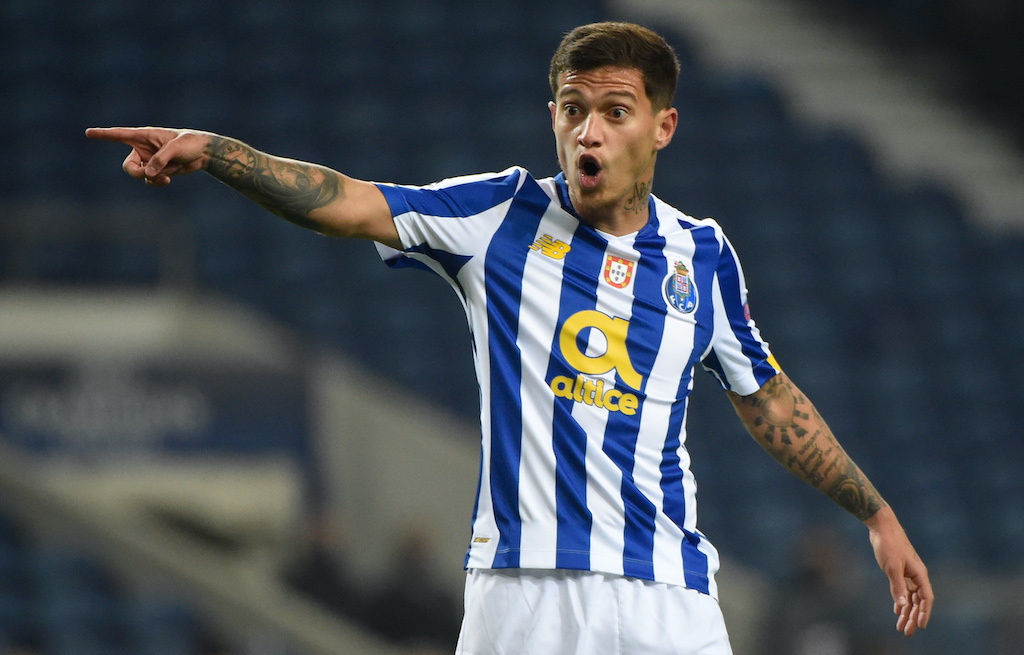 AC Milan are not the only club interested in signing Porto playmaker Otavio as a number of teams from Italy and England are keen, a report claims.

Through our correspondent Pietro Balzano Prota, we also revealed how Milan are monitoring Thauvin and Otavio ahead of the summer window as both are potential free transfer opportunities.

According to Italian outlet TMW – as cited by TalkSport – Leicester have put an offer on the table for the Brazilian, who can play anywhere across the forward line.

However, they mention that Milan are interested, as well as Roma, Napoli, Juventus and Arsenal. Roma are the early favourites for his signature, but Paolo Maldini has apparently personally called the player to try his charm offensive.