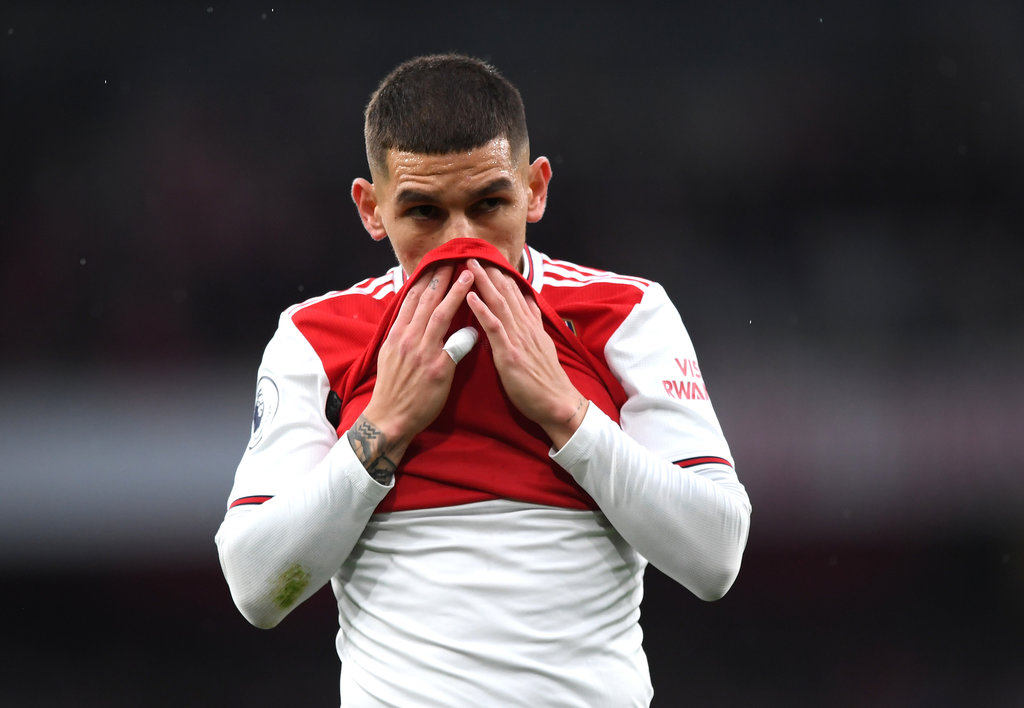 Lucas Torreira is destined to leave Arsenal ahead of next season. The former Sampdoria man is keen on returning to Serie A and several clubs – including AC Milan – are monitoring his situation, reports claims.

Yesterday, Chris Wheatley reported that Milan are in pole position to sign Torreira this September and the formula could be a loan. However, whether that involves an option or obligation to buy remains to be seen, although the overall formula is favourable.

In addition to Milan, as added by Calciomercato.com, Fiorentina are also interested and have made contacts with the player’s entourage to reach an agreement. Meanwhile, per TuttoMercatoWeb, Arsenal may have identified the replacement for the Uruguayan.

The Gunners have probed the ground for Amadou Diawara, making an inquiry. The Roma midfielder was one of the positive notes of Paulo Fonseca’s midfield this past season and he was already on the radar of the Premier League club last summer.