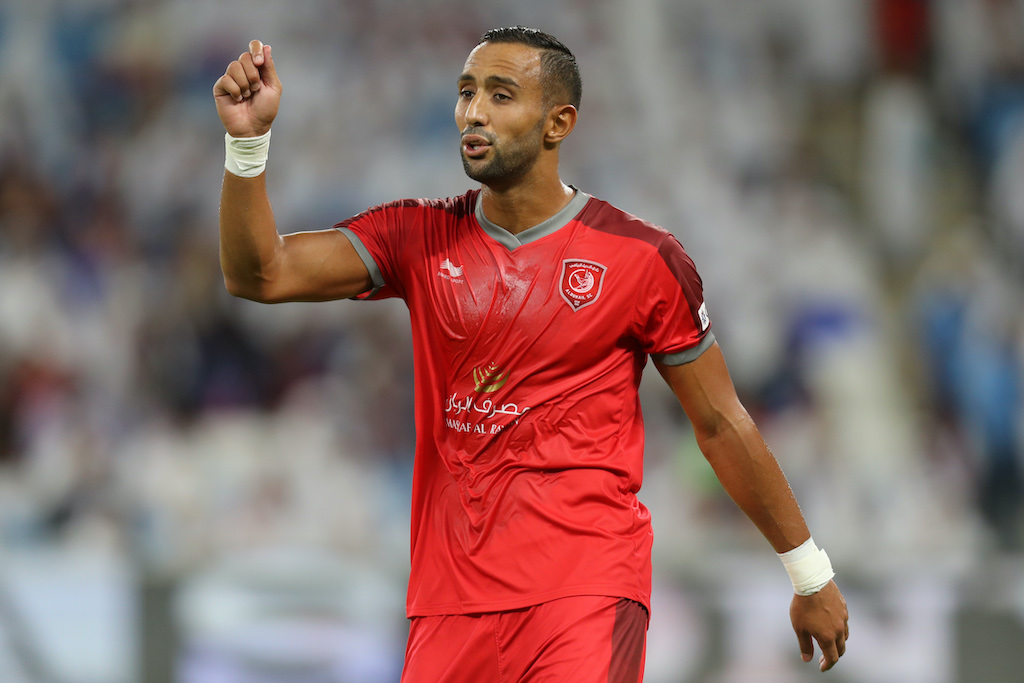 AC Milan have enquired about the possible signing of former Juventus and Roma centre-back Mehdi Benatia, according to a report.

It is no secret now that Milan are determined to add at least one centre-back to their ranks in the January window given the current injury problems, and it could be two if one of Mateo Musacchio and/or Leo Duarte were to leave.

According to TMW, Milan have enquired about Benatia in recent weeks as the management are looking for a defender to fill the gaps in a department decimated by injuries. In addition to the Rossoneri, some interest from Turkey has also been recorded for him.

Benatia would be available on a free transfer and that’s what makes him a profile that is tempting to various clubs in Europe in view of the new year, even if he is 33.

“In January my contract with Al Duhail, the Qatar club where I’m playing, expires. I could stay here, but also return to Europe. And, in this case, Italy would be my favorite destination,” Benatia said recently.

The desire of the central defender is to come back to Serie A and prove once again that he can play at a high level.