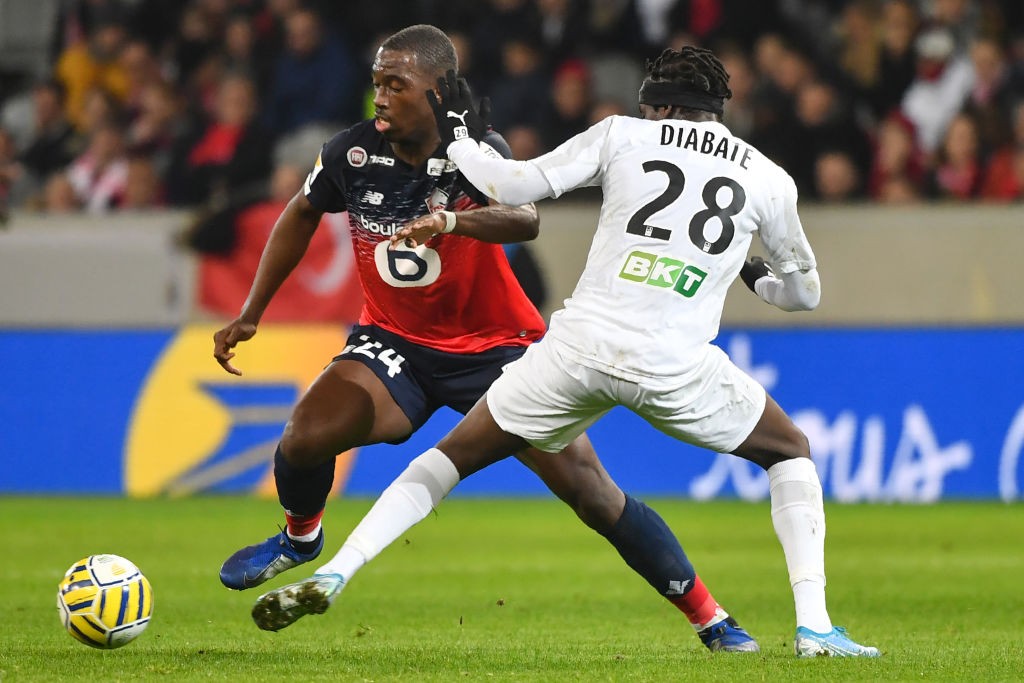 TMW: Milan not in the running for €35-40m Lille star in boost for Man Utd and Arsenal

AC Milan are not focusing on the signing of Boubakary Soumaré from Lille due to his asking price, according to a report.

Le10Sport reported earlier on Monday Milan have made Lille enforcer Soumare their next target. Arsenal, Liverpool, Manchester United and Newcastle United were also credited with interest, as were Real Madrid.

The French outlet claimed that Milan have entered the race to land him and have ‘a real intention’ to sign him, with Lille awaiting offers.

According to TMW, Milan are looking for another player to complete the defensive midfield department after Sandro Tonali’s signing.

They claim that Milan did make an enquiry about Soumaré but the 21-year-old is not be a priority for the management for the time being.

Firstly this is because Lille have no plans to sell Soumaré for less than €35-40million, an investment that Milan are not willing to make.

In addition, the competition from England in particular means that there will be no discounts and in fact the price could rise. Tiemoué Bakayoko remains the favourite as he could arrive in a much more affordable operation, which Milan plans to close.