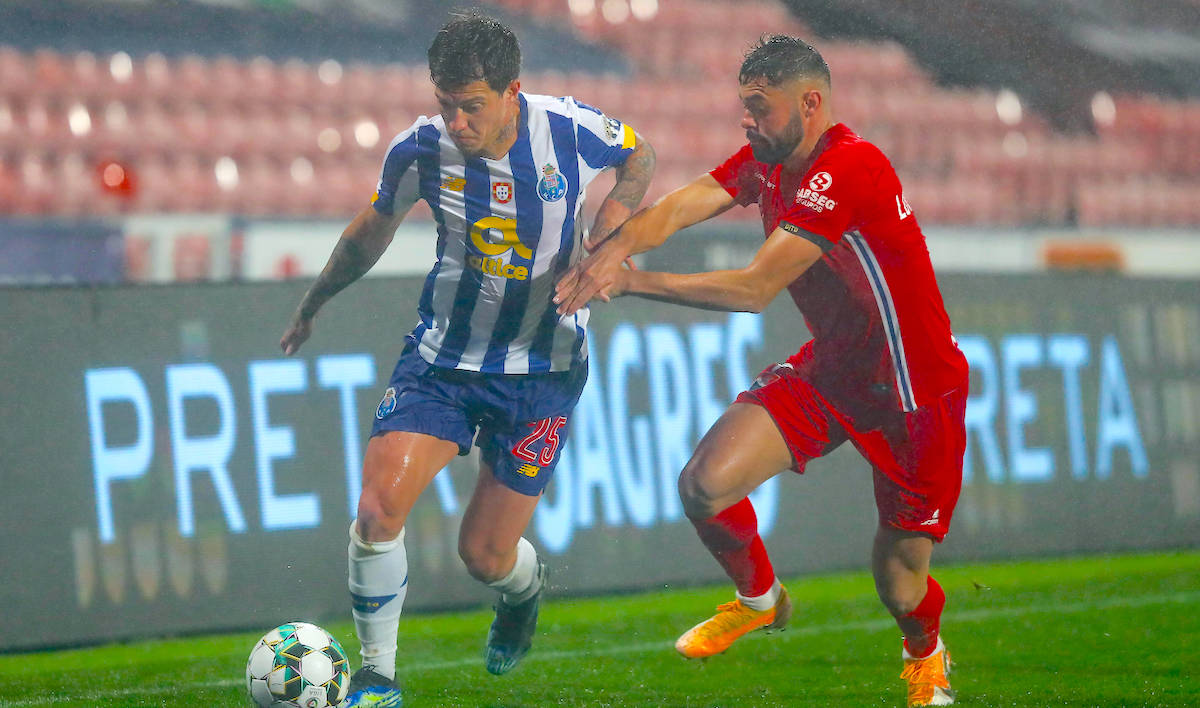 From today, all players with a contract expiring on 30 June 2021 can sign a contract with another club valid for the start of the new season, and Milan are chasing one of them.

According to TMW, the Rossoneri have a keen eye on Otavio, an attacking midfielder born in Porto in 1995 and one who has been an immovable starter for his hometown club ever since returning there over four years ago.

The report mentions that he is a player with excellent technique, speed and great imagination, but his big flaw is a lack of consistency. It is something that has always held him back and that has probably prevented him from attracting the attention of the elite.

The source adds that it is unlikely the player will stay in Portugal, and that Milan have already presented an offer to the player: a four-year deal with a big salary increase and a signing on bonus of €1.5m. Roma and Sevilla are also keen.