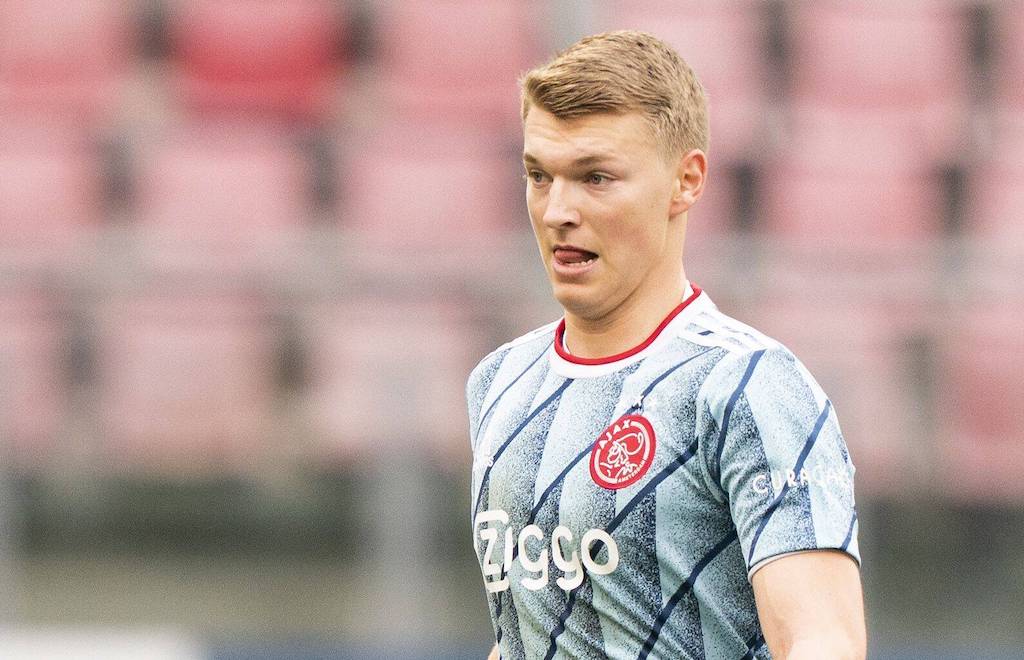 TMW: Milan offered Ajax defender but he is one of four profiles considered not right

AC Milan’s search for a centre-back is ongoing and it seems like there are plenty of options on the table, according to one journalist.

In his latest editorial for TMW, Enzo Bucchioni reports that Ozan Kabak of Schalke and Mohamed Simakan of Strasbourg are the two targets who seem to be closest to Milan at the moment.

However, he adds that head coach Stefano Pioli would like two players that he coached at Fiorentina, namely Nikola Milenkovic and German Pezzella. Both are on contracts which are set to expire in 2022 and it would be easier for him to immediately insert them into his plans.

Milenkovic does not want to renew with Fiorentina, but his valuation is still over €30m, while Pezzella is 29 years old and the Milan ownership would rather made investments on young players.

Intermediaries have also offer Milan the Ajax defender Perr Schuurs – the heir of DeLigt – and Takehiro Tomiyasu’s name continues to filter, but both of the aforementioned have very high asking prices.