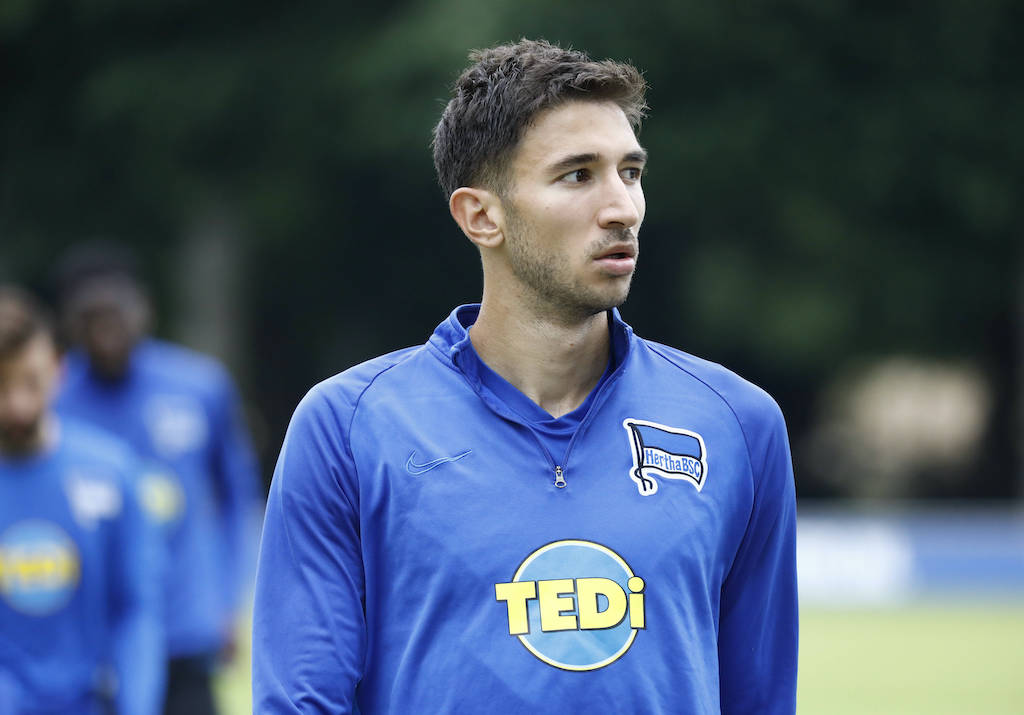 AC Milan have been offered the chance to sign Liverpool midfielder Marko Grujic, according to a report.

The Rossoneri are all set to revamp their midfield this summer with Giacomo Bonaventura and Lucas Biglia leaving once their contract expires plus doubts over the futures of Franck Kessie and Lucas Paqueta.

According to transfer outlet TuttoMercatoWeb, Milan have been offered the opportunity to sign Grujic from the Premier League leaders.

The Serbia international is currently on loan at Hertha Berlin where he has amassed four goals and two assists in 28 appearances across all competitions this season.

The report claims that the Rossoneri are not overly keen on signing Grujic, who arrived at Anfield from Red Star Belgrade for a fee of £5.1m (as per Wikipedia).

Milan ‘seem cold’ on the idea of signing the midfielder, but Lazio also get a mention in the report and it is not clear what their stance on the player is.