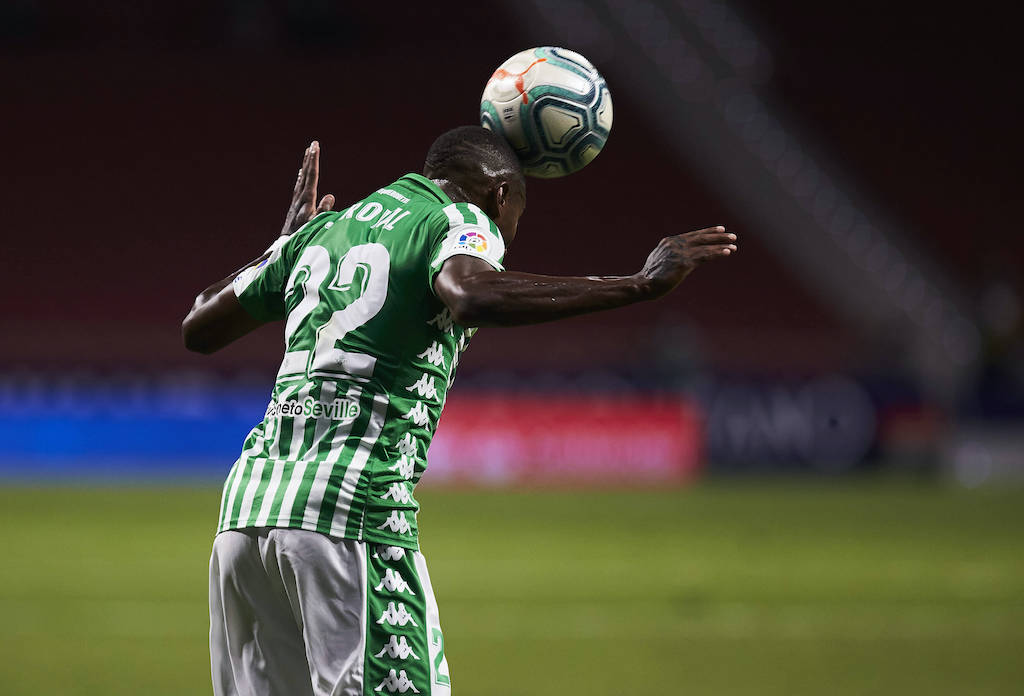 AC Milan have been offered the chance to sign Barcelona defender Emerson in the summer window, according to a report.

TMW claim that Milan are looking for ‘new Theo Hernandez’ but one for the right side of their defence after Andrea Conti and Davide Calabria have both failed to convince throughout the current campaign.

Emerson Aparecido Leite de Souza Júnior – more commonly known as Emerson Royale – has emerged as a potential coup ahead of the upcoming window, with the first talks and informal enquiries having been held.

The Brazil international is on loan at Real Betis until June 2021, although Barcelona could immediately bring him back and would collect 50% of the future resale.

That is exactly why the player’s agency Promoesport have offered their client to Milan, and he is also followed by Bayer Leverkusen and Benfica.

The price tag has been set at €20-25million, but for Milan everything will obviously depend on the new management and the possible go-ahead of Ralf Rangnick.