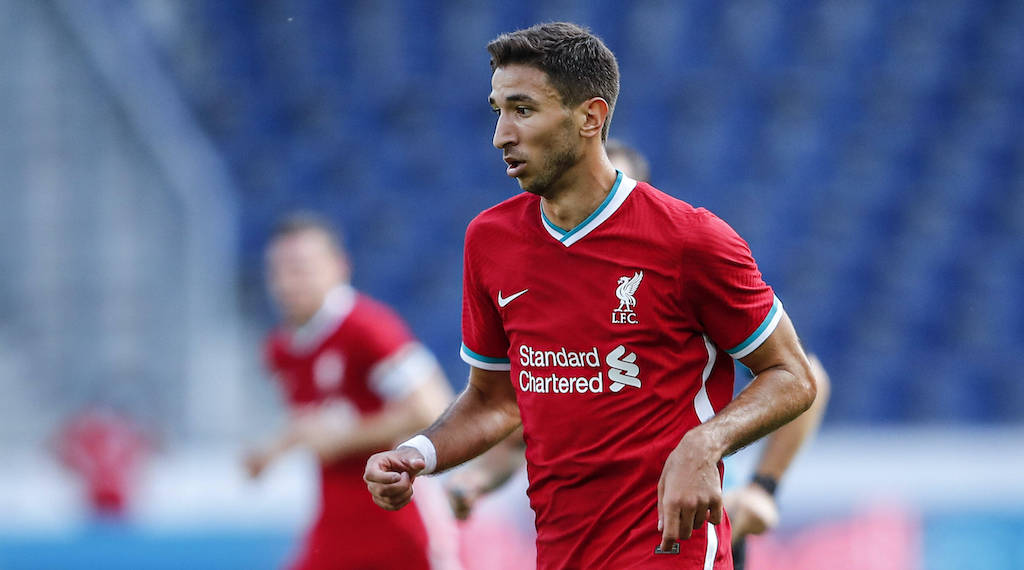 TMW: Milan one of two Serie A clubs to show interest in 24-year-old Liverpool midfielder

AC Milan are one of two Serie A clubs who have are interested in signing Liverpool midfielder Marko Grujic, a report claims.

It is no secret that Milan are in the market for midfield depth this summer as head coach Stefano Pioli has asked for four holding midfielders of starter quality, with Tiemoue Bakayoko and Sandro Tonali strongly linked.

As reported by Tuttomercatoweb.com (via MilanNews), the future of Grujic could be in Italy. The 24-year-old Serbia international spent last season on loan at Hertha Berlin, amassing four goals and one assist in 29 Bundesliga appearances, but his future is to be deciphered.

He does not appear to be part of Jurgen Klopp’s plans at Anfield and therefore a switch to Serie A may appeal, and the report claims that both Milan and Benevento are interested.

The Rossoneri have made first contacts, while Benevento has already put forward the offer of a paid loan with option to buy.