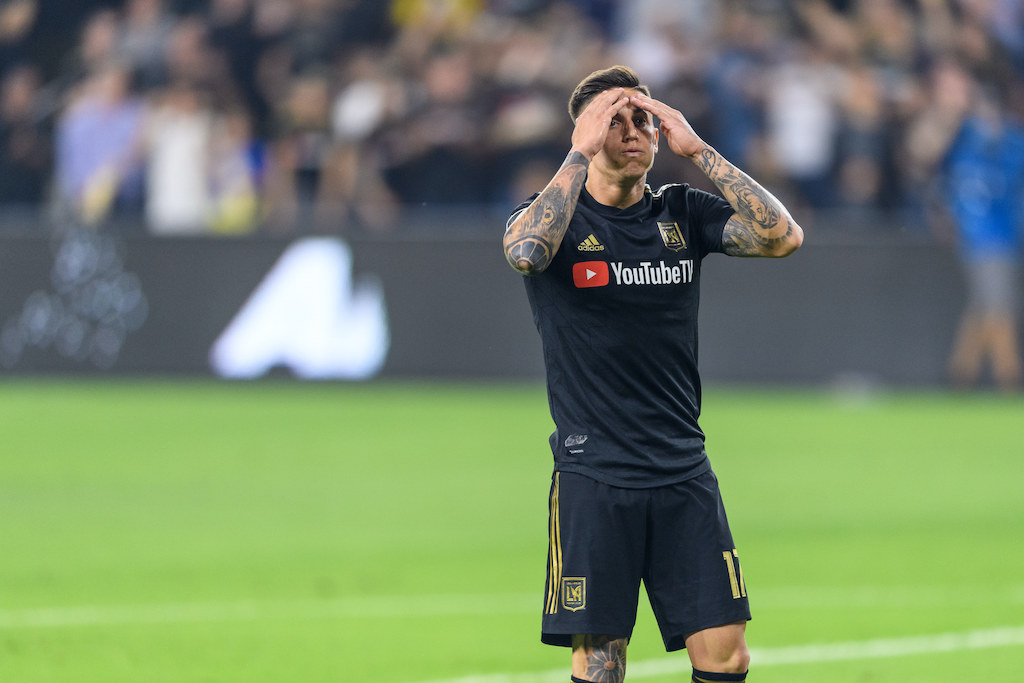 AC Milan have opened talks with the entourage of Los Angeles FC winger Brian Rodriguez over the potential of a move in the upcoming window.

That is according to Tuttomercatoweb, Milan have held the ‘first exploratory contacts’ with Rodriguez’s agent Pablo Bentancur, who moves to probe the market for a new destination for his client.

The report adds that it is almost a certainty that the 20-year-old will land in Europe in the next market session. Napoli likes the player as do Sampdoria and Bologna, but now the Rossoneri are looking to give prospective new manager Ralf Rangnick a welcome gift.

The Uruguay international has scored three goals in six appearances for his country and moved to Los Angeles FC for €10.45m last summer from CA Penarol (as per Football Italia).

It could be that Rodriguez is viewed as an alternative to another wing target in Jeremie Boga amid reports he could cost €30m and is more likely to join Napoli.