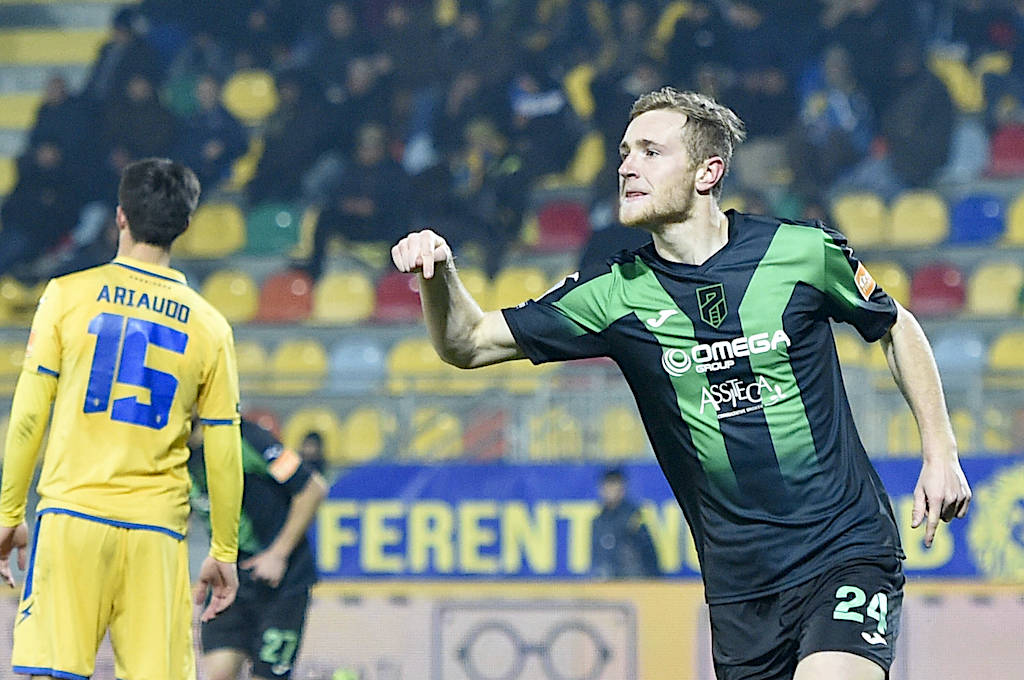 On-loan midfielder Tommaso Pobega will start next season as part of the AC Milan senior squad under Ralf Rangnick, a report claims.

Numerous reports have stated that the second-tier outfit have an option to buy, but Milan have a buy-back option that they will instantly trigger in order to bring him back to the club and assess his future from there, already safe in the knowledge he is worth more than the current pre-agreed fee.

According to what is being reported by TMW, Pobega will return to Milan at the end of the season following an impressive campaign, with Torino, Fiorentina and Udinese above all interested in signing him.

However, the mezzala should in fact start the 2020-21 season under the orders of Ralf Rangnick for the first part of the season, until the January market at least, which will represent a sort of apprenticeship to understand what his future may be.