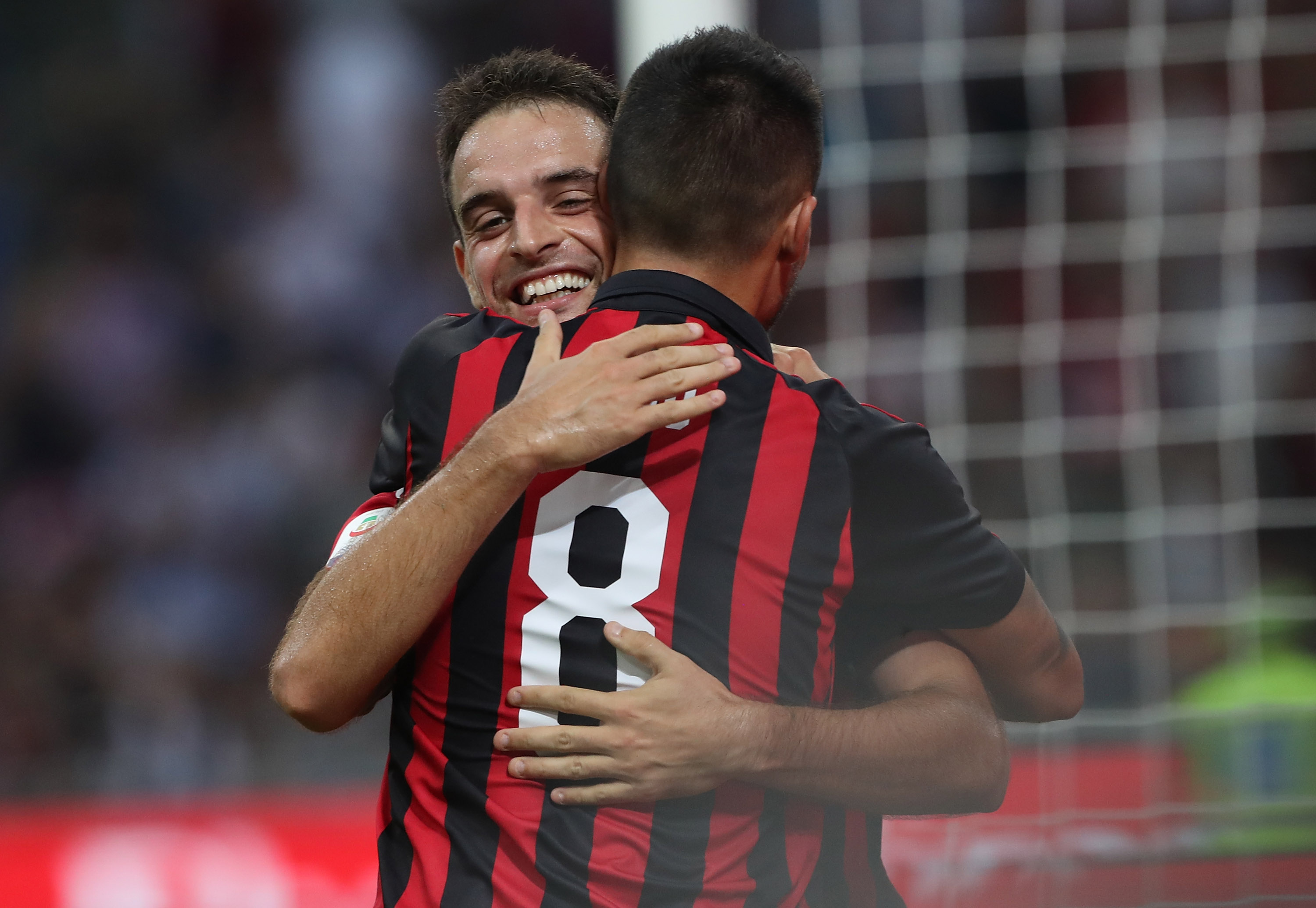 AC Milan are now set to begin work on the renewals of three key players following the close of the mercato.

That is according to Niccolo Ceccarini of TMW, who claims that the Rossoneri are ‘very active’ in thinking about extending the deals of some of their key players.

His report states that the priority is to work out the situation surrounding Gianluigi Donnarumma first and foremost, who has stayed at Milan despite strong links with a move to PSG over the summer.

The 20-year-old goalkeeper has a deal which expires in 2021 and Milan have no intention of allowing him to run that into the final year, however his renewal is described as ‘not easy’.

The report adds that after Donnarumma the priority will become Suso and Giacomo Bonaventura – the latter of whom has a deal which runs out in 2020.

Milan have no intentions of allowing Jack to leave on a free transfer, so will sit down with agent Mino Raiola to resolve his future.

Meanwhile Suso still has three years left on his deal, but after the advances of Rome, Lyon and Fiorentina this summer Milan are keen to remove his €38m release clause under fresh terms, the report concludes.

CorSera: New signing Mandzukic set to be involved during game against Atalanta
20 January 2021, 12:53
Serie A Standings