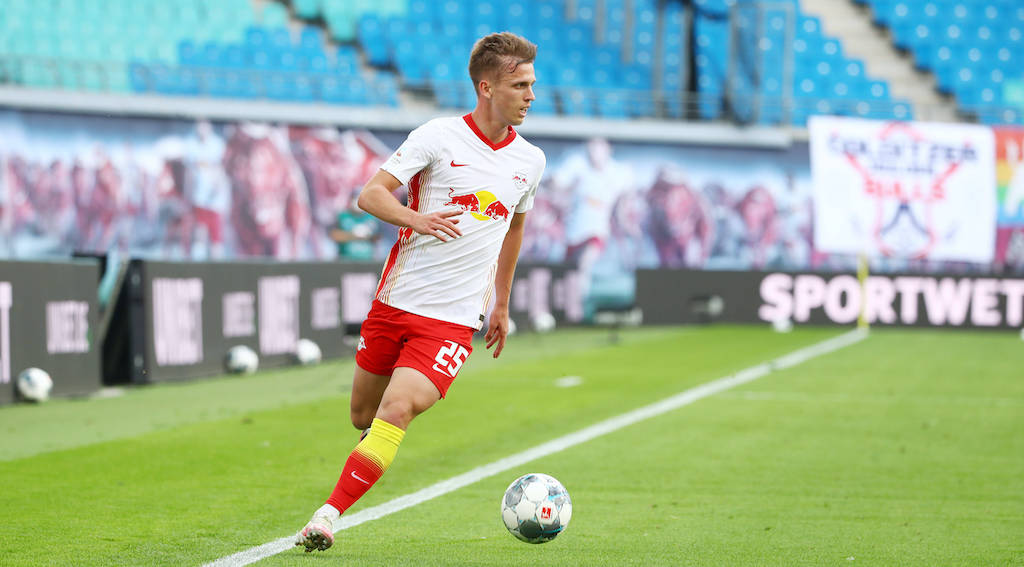 AC Milan have reignited their interested in signing winger Dani Olmo from RB Leipzig in the summer window, according to a report.

According to TMW, Milan have revived their interest in Dani Olmo in the last few hours. The Spain international has not played as much as expected since his arrival at Leipzig, scoring three goals in 12 appearances, the bulk of which have been off the bench.

The report adds how the arrival of Ralf Rangnick could start a negotiation between Milan and the Bundesliga side.