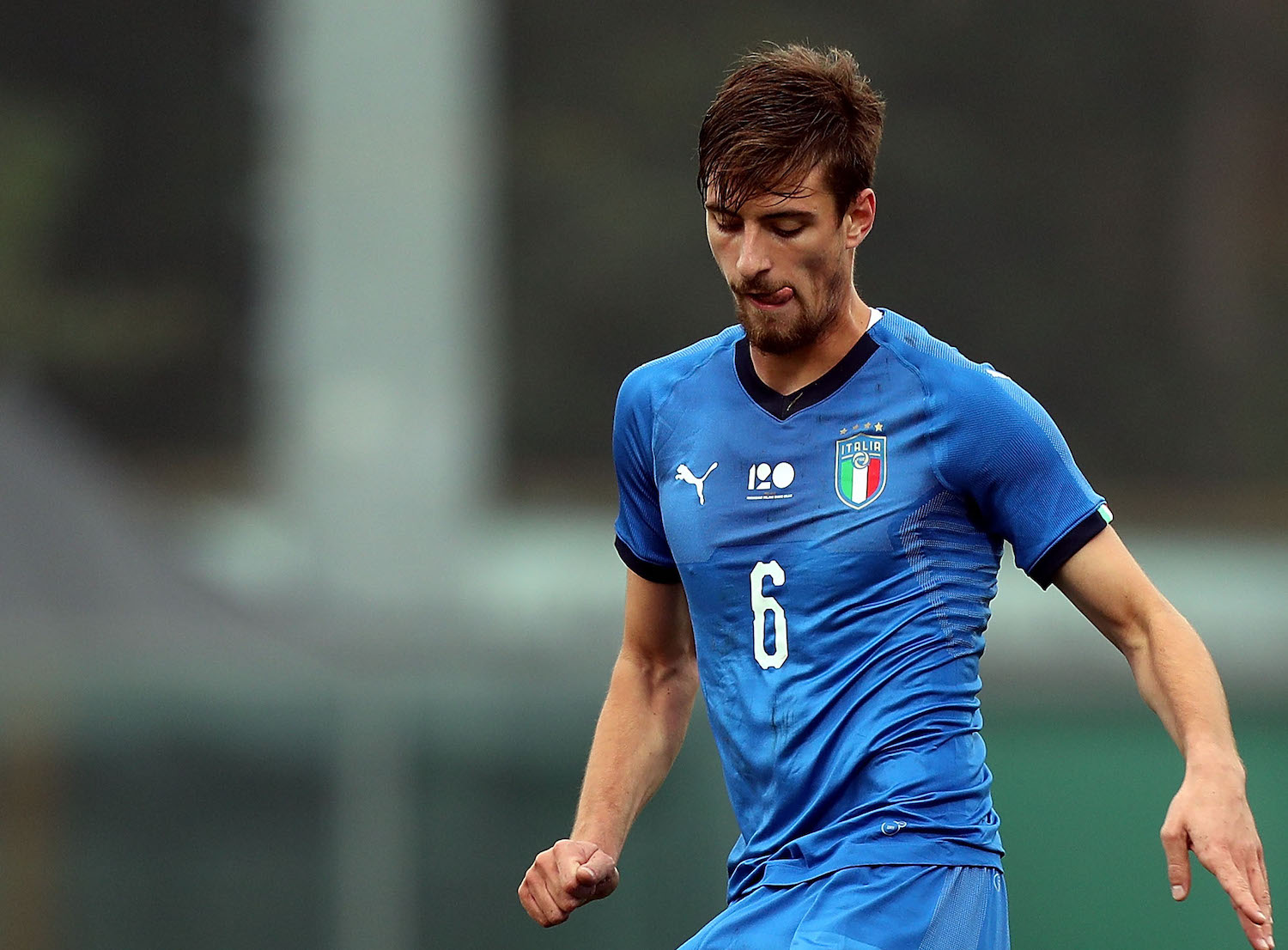 AC Milan are ready to reject all incoming offers for young defender Matteo Gabbia, according to a report.

The 19-year-old has featured in preseason for the Rossoneri and impressed in the opportunities he was given.

He played a full 90 minutes against the Bundesliga champions in Kansas City last month, putting in an assured performance in a narrow 1-0 defeat.

This led to suggestions that Marco Giampaolo had changed his plans for Gabbia in that he no longer wanted him to leave on loan.

Reports earlier on Thursday suggested that Serie B side Pescara had asked about a loan for the teenager but were told he is not available.

According to the latest reports from TMW, Gabbia will remain at Milan beyond the current window.

Offers from Chievo Verona, Brescia, Crotone and Pescara have already been rejected. The stance is clear: he will stay and develop with the other first team players.