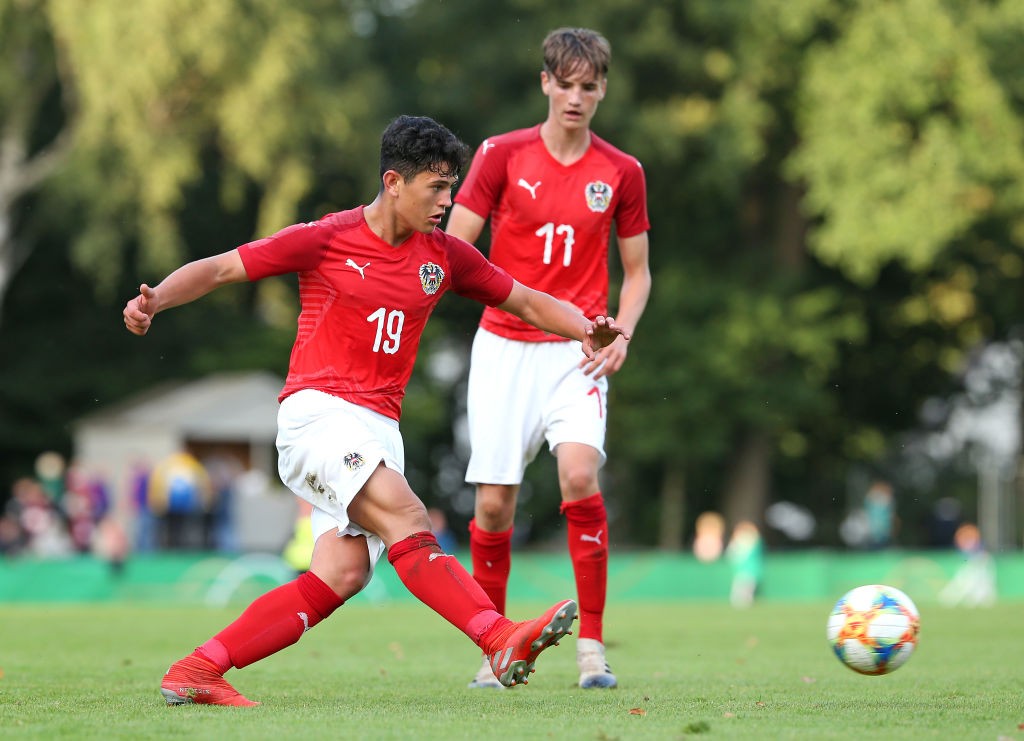 AC Milan are closely monitoring young Austrian midfielder Enes Tepecik of AKA St. Pölten, according to a report.

The American fund have preferred to invest in talented young players to achieve potential capital gains on the balance sheet down the line.

This summer, they spent €7m on Rade Krunic, €16m on Ismael Bennacer, €20m on Theo Hernandez, €30m on Rafael Leao, €11m on Leo Duarte plus the €5m cost for the two-year loan for Ante Rebic. The oldest player in that group is 25.

According to a report from TMW, Milan have identified Enes Tepecik as a possible target.

The 15-year-old midfielder has already received international recognition and has appeared twice for Austria’s U16 team.

The former Neustadt and Willendorf player has one goal in one appearance in the U16 Bundesliga this season, and is very highly-rated within Austria.