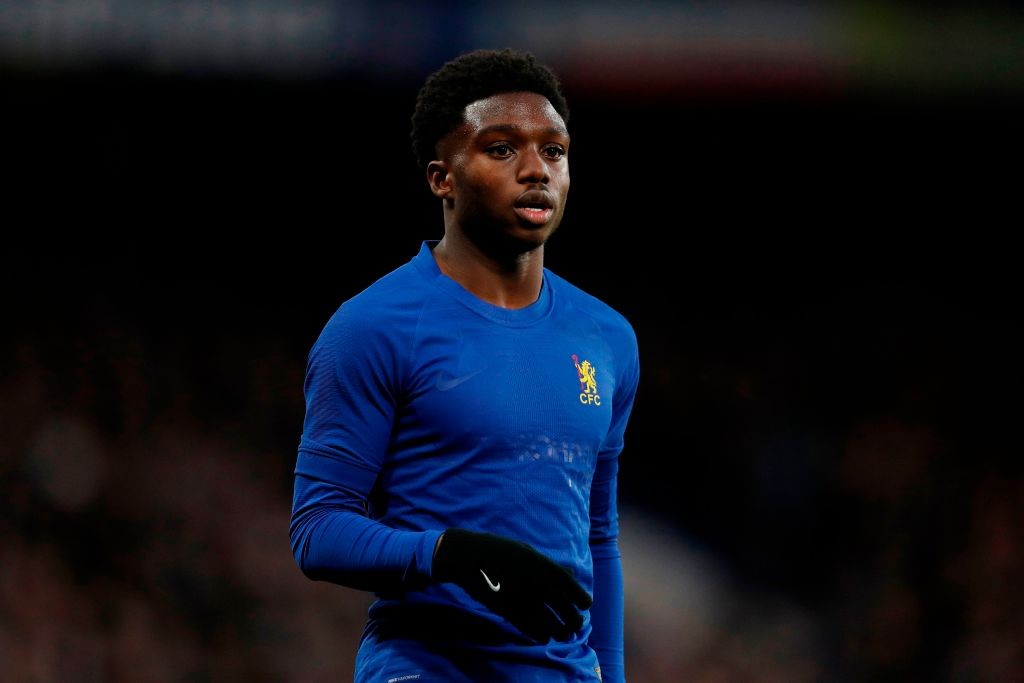 AC Milan are interested in signing Chelsea academy starlet Tariq Lamptey on a free transfer in June, according to a report.

The Rossoneri’s owners Elliott Management have so far stuck to a recruitment strategy centered around bringing in young players with high potential who can be transformed into stars.

This was shown in the summer when Theo Hernandez, Rade Krunic, Rafael Leao, Ismael Bennacer, Leo Duarte and Ante Rebic arrived for a combined €90m in the summer. The oldest of those players was 25.

The TMW network are now claiming that Milan have turned their attention to Chelsea talent Tariq Lamptey, whose contract is due to expire this summer.

The full-back is described in the report as one of the best talents in the system at present, and has an offer on the table from both Milan and Lille for June.

Lamptey is attracted by the idea of a move Milan but in England there are already a number of offers on the table for a January move, including €5m on the table from Brighton, Sheffield United and Crystal Palace.