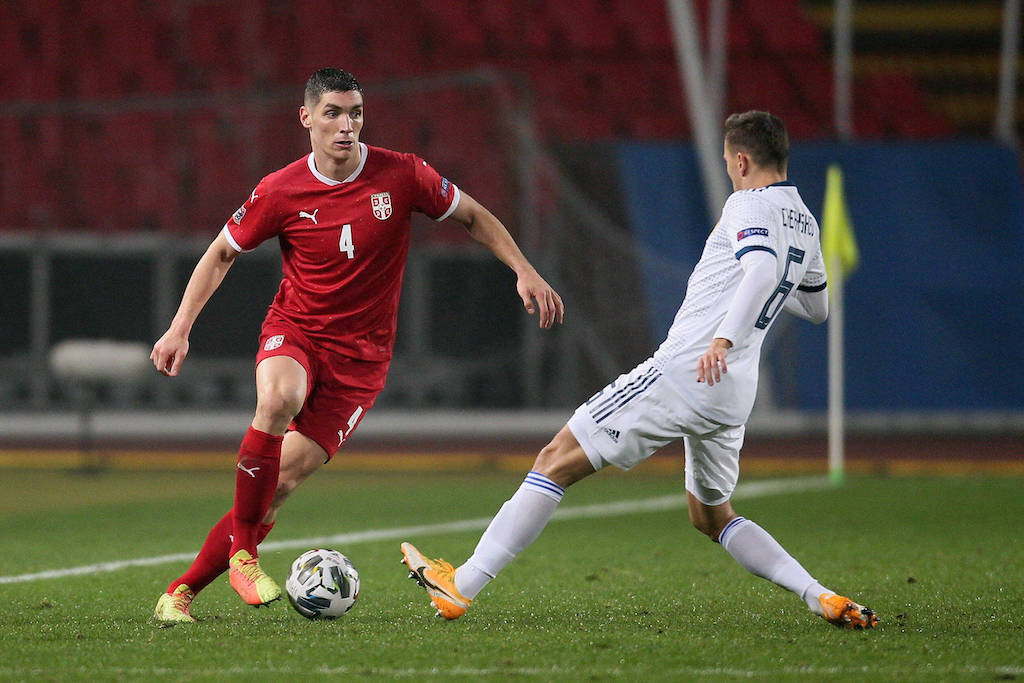 TMW: Milan table offer worth €40m in bid to beat Juventus and Inter to Fiorentina star

AC Milan have made an official offer to Fiorentina for defender Nikola Milenkovic, a report claims, using the loan with obligation to buy formula.

Milan were persistently linked with a move for Milenkovic throughout the summer window but eventually seemed to move onto other targets having been priced out of a deal for the 22-year-old.

Despite this, they did not manage to sign a centre-back at all before the deadline, resulting in speculation that they could go back in for Milenkovic who is seemingly no closer to extending his current deal with La Viola, which expires in 2022.

According to TMW, Milan have made an offer for Milenkovic ahead of the Janaury window. The bid tabled is a paid loan of €10m and an obligation to buy set at €30 – a payment method ‘imposed by the current economic situation’.

Fiorentina are reflecting, as at the moment they do not want to sell Milenkovic under these conditions, and they are hoping for better offers from other clubs such as Inter and Juventus.