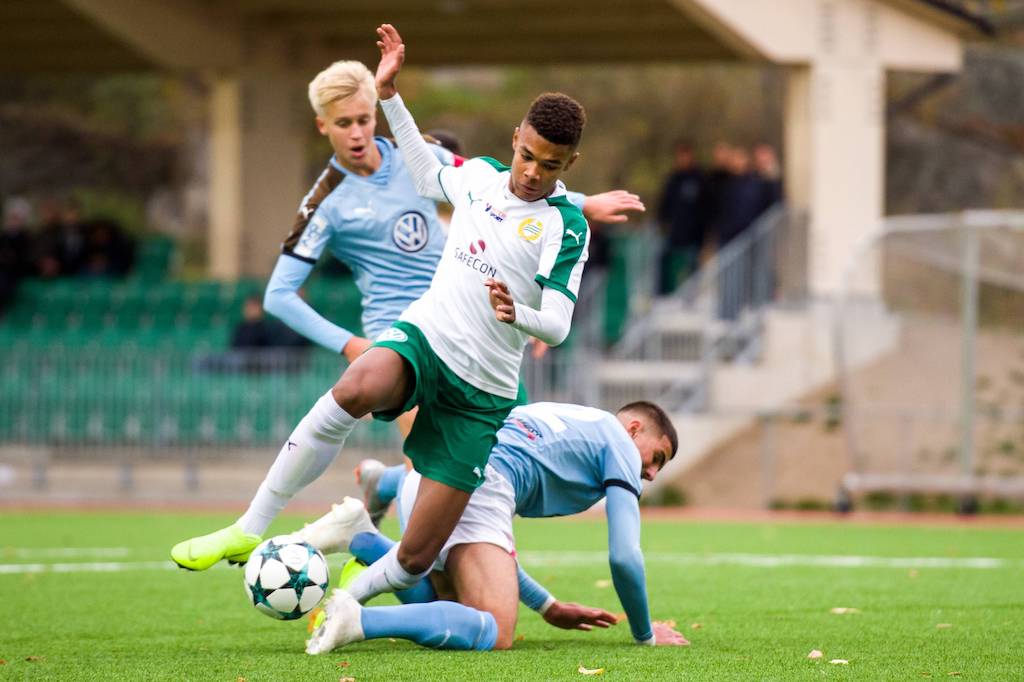 TMW: Milan, this is Roback – the €1.5m Swedish striker Milan beat Arsenal to

AC Milan look set to announced their latest summer signing within the next couple of days as Emil Roback will reportedly arrive from Hammary.

SportExpressen reporteer Daniel Kristoffersson reported earlier today that Milan are about to sign Roback from Hammarby – the club where Zlatan Ibrahimovic is part-owner.

Now, TMW are reporting that Milan are very close to obtaining signatures from two Swedes as Roback is one step away from Milan while his compatriot Ibrahimovic will pen a renewal soon.

For the former the medical visits are ready, and he will join for a fee of around €1.5million. Arsenal followed him for a long time with their scouts in Sweden.  At home he is defined as one of the most brilliant talents, so much so that he has already made his debut with the senior team.

Hammarby sporting director Jasper Jansson recently said: “Arsenal has contacted us and we know of their interest. Emil has met them but there are other clubs as well.”

At 187 centimetres, Roback is a player with a great physique and one who does not only play in the opponent’s box but who knows how to drop deep and contribute to build-up play. A physical striker to give the ball to, he is very ‘English’ in terms of characteristics and reminiscent of the great Italian number nines in terms of size and power.