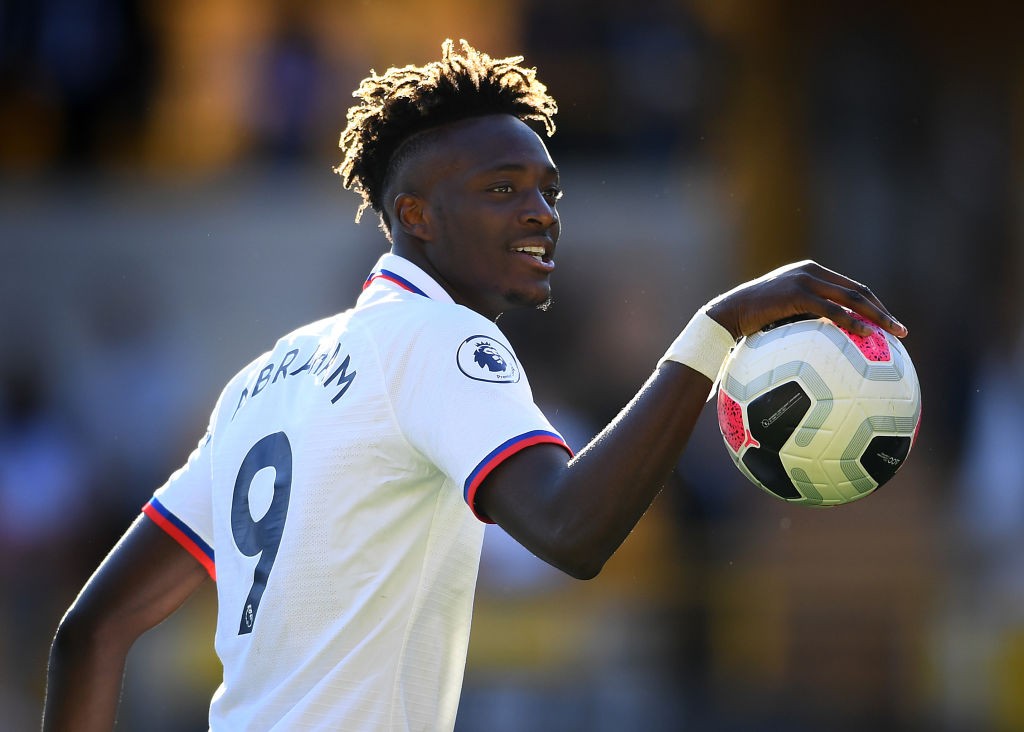 TMW: Milan were offered Chelsea star Abraham – why they rejected

AC Milan rejected the chance to sign Chelsea striker Tammy Abraham over the summer, according to a report.

The 21-year-old striker has been in sensational form for the West London club under Frank Lampard so far this season, netting seven goals in six Premier League appearances.

Abraham spent last season on loan at Championship side Aston Villa, helping them achieve promotion back to the top flight with 26 league goals.

Given the fact that Olivier Giroud and Michy Batshuayi are currently there, it seemed as though Abraham may face an uncertain future at the club over the summer.

Indeed, Tuttomercatoweb.com report that the England U21 international was actually offered to Milan in the recent transfer window.

However, the Rossoneri leadership considered him ‘not up to par’ because of his lack of experience playing for a big club.

Now, Abraham is reportedly considered untouchable for Chelsea, who are now readying a new deal for the striker which would see him commit his future to them until 30 June 2024.