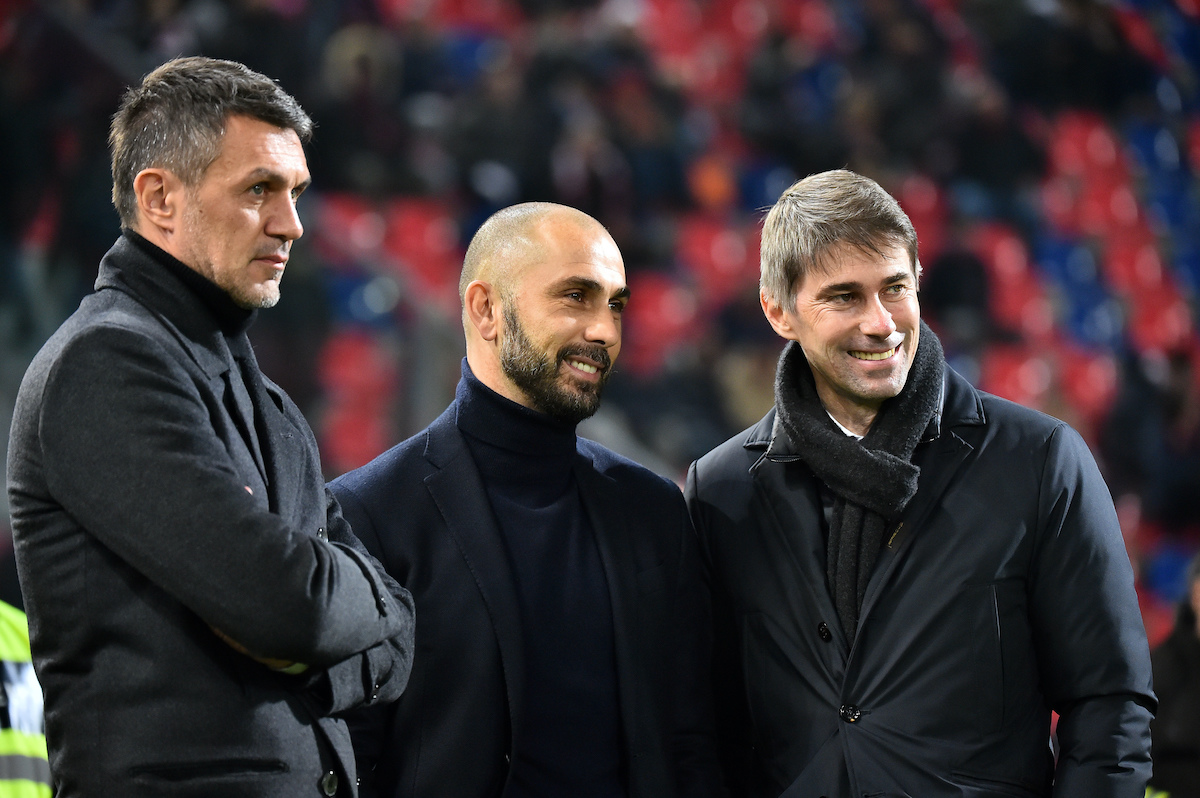 TMW: Milan’s January not yet closed as one more signing is targeted – the four targets

AC Milan’s January transfer business may not yet be done as the management are targeting one more reinforcement, according to a report.

After having already closed three incoming operations – namely Soualiho Meité, Mario Mandzukic and Fikayo Tomori – Paolo Maldini and Ricky Massara are also evaluating the possibility of signing a deputy to Theo Hernandez, according to TMW.

It appears as though there is no chance of landing Junior Firpo from Barcelona, so Maldini and Massara are evaluating various alternatives and among the profiles monitored are Matias Vina of Palmeiras, Iago of Augsburg, Nuno Mendes of Sporting CP and Jordan Amavi of Olympique Marseille.

For the moment these are only hypotheses, but the management want to do everything possible to give Pioli a complete squad capable of mounting a serious push for the Scudetto given the team have found themselves top of the league after 18 rounds. 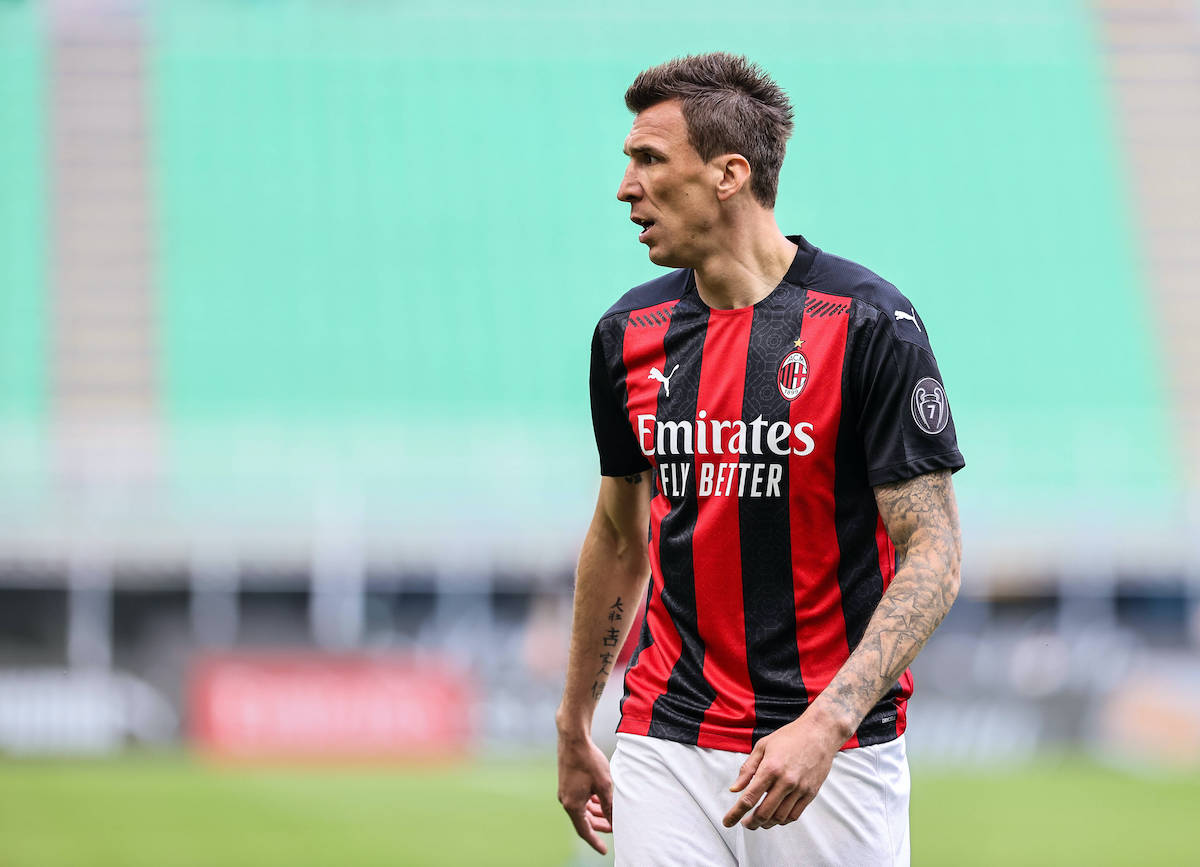 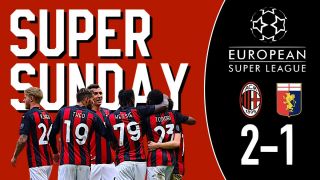