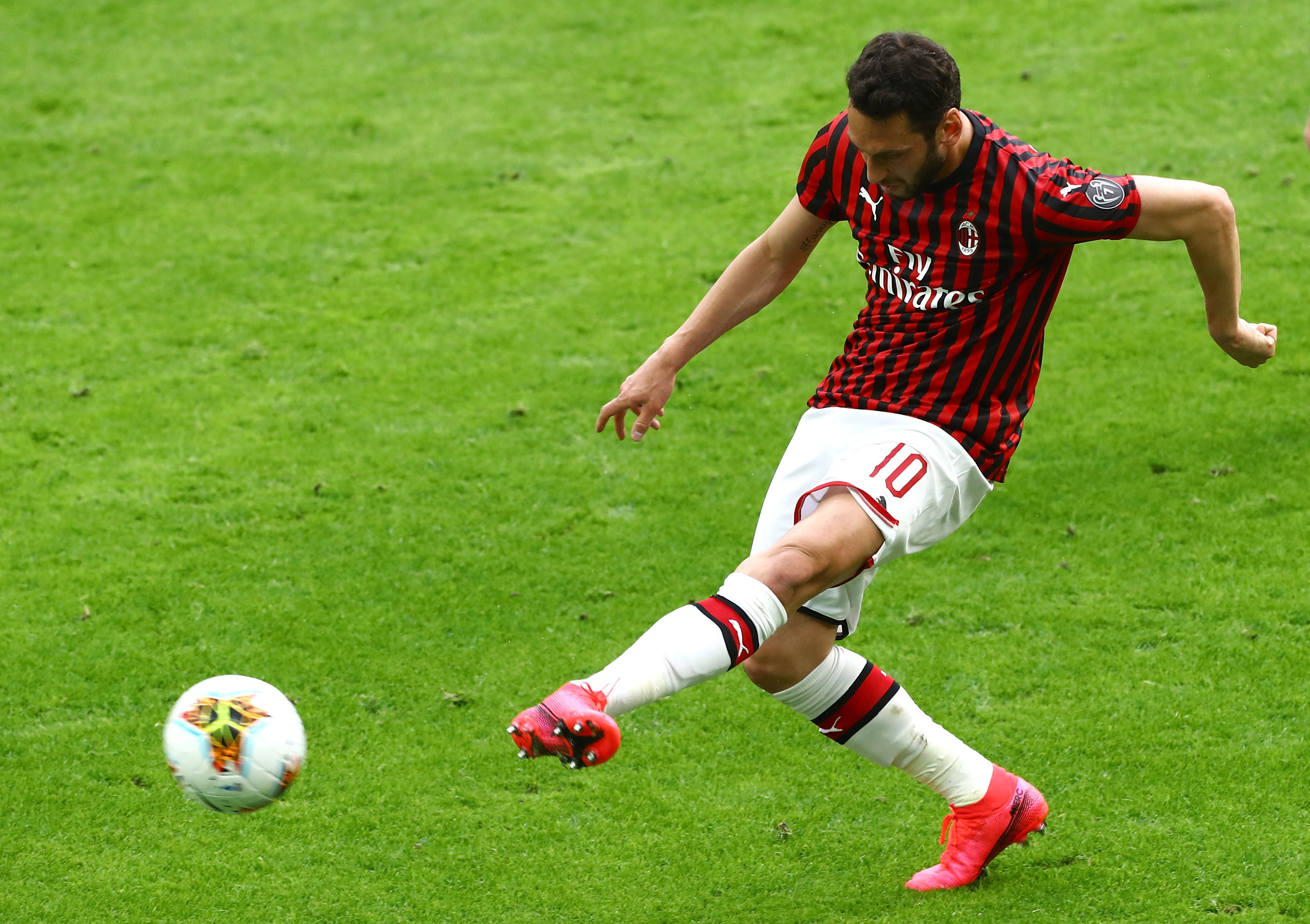 Napoli boss Gennaro Gattuso could sanction a raid on his former side AC Milan for midfielder Hakan Calhanoglu, a report claims.

According to TMW, Napoli – like most teams – have begun to think about the summer market, and their sights have fallen upon Calhanoglu as a possible reinforcement for the midfield.

The Azzurri are strongly considering a move for the Turkey international as he is a player that Gattuso highly appreciates from the time the pair spent together with the Rossoneri.

The former Bayer Leverkusen midfielder has been an important player under Stefano Pioli as a winger at first and then as trequartista, a role he also held in Germany.

However, his contract is set to expire at the end of next season so it will be necessary to sit down with his agent before the end of the current to campaign to assess the grounds for a contract extension, otherwise the club risks losing him for free.