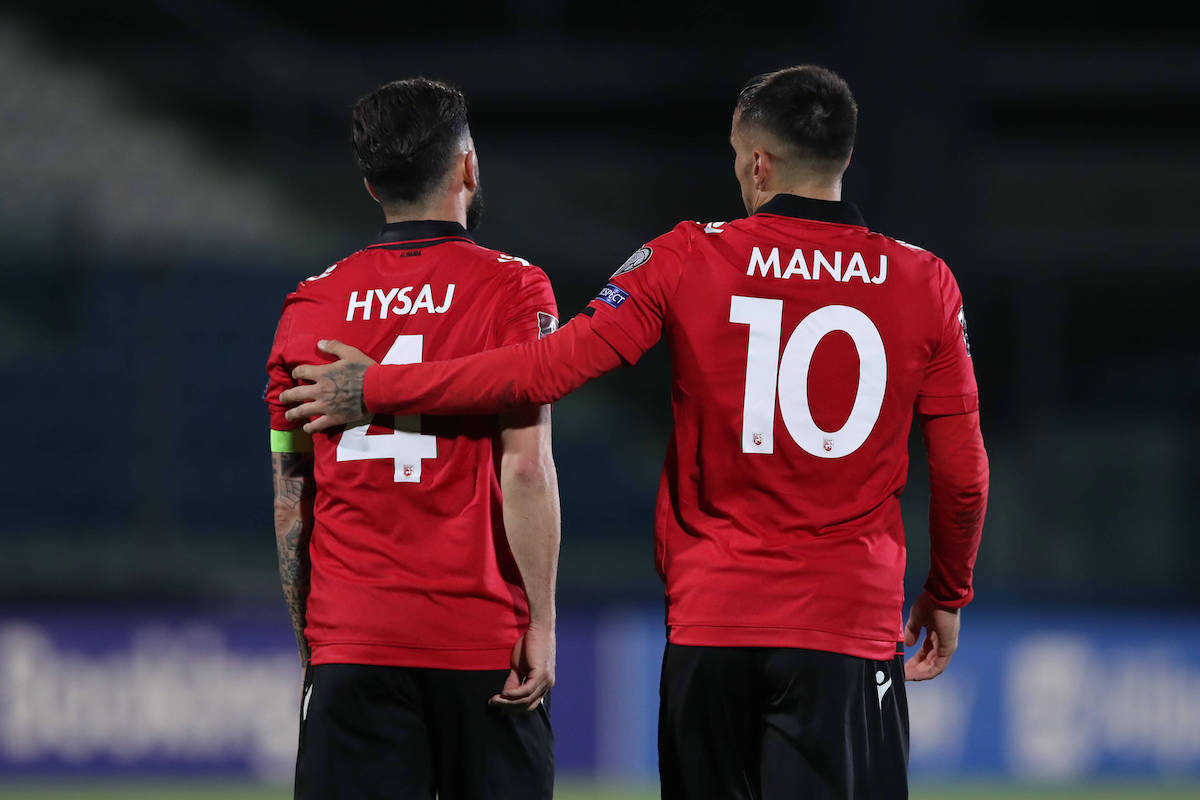 TMW: Napoli defender with expiring contract would be ‘perfect’ for Milan – the reasons

AC Milan are in the market for a new full-back and there is a name that could be a perfect opportunity, according to one journalist.

Niccolò Ceccarini of TMW Radio spoke to MilanNews about a number of topics related to the mercato, including Milan’s need to buy a reserve full-back or possibly two, in order for Davide Calabria and Theo Hernandez to have a deputy.

He suggested a name that is being sought after by many other teams in Elseid Hysaj, whose contract is set to expire with Napoli, describing him as ‘perfect’ because he can play on the right and he can play on the left, and above all would arrive for no transfer fee.

He adds that it is not a random name because there have been talks a month ago, with Fiorentina and Lazio among the clubs that are also eyeing what could be a big opportunity to add depth.

READ MORE: Raiola ‘went back to Milan’ to see if they would ‘reconsider’ regarding Donnarumma