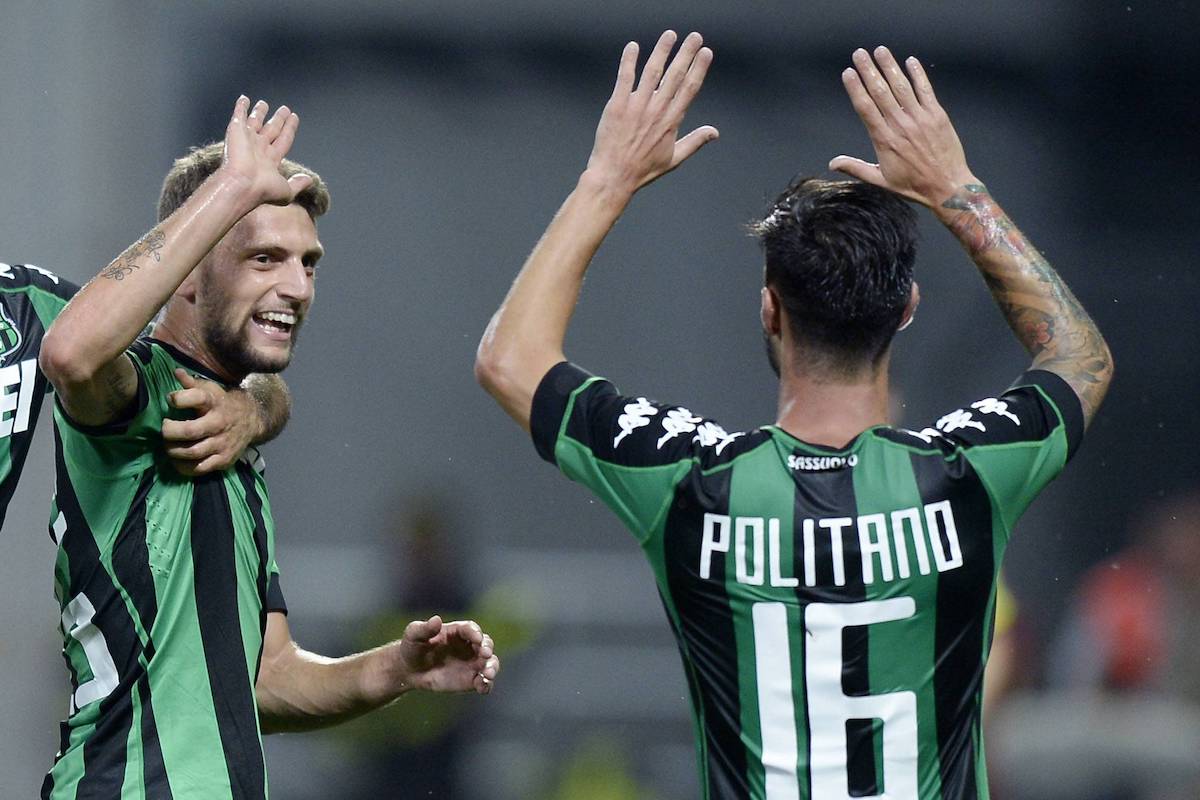 AC Milan are looking for a new winger on the transfer market and an alternative has emerged to Domenico Berardi, according to a report.

It seems as though Castillejo has attracted interest in LaLiga and his departure from the club is almost a certainty, and Milan have a clear type in mind when it comes to the replacement, having lacked some goals on the right-hand side.

According to the latest from TMW, Domenico Berardi of Sassuolo is among Milan’s targets to reinforce the right wing but the Rossoneri also have another target in mind to cover that role in Matteo Politano.

He is in fact the number one target for Milan now, even if it will not be easy to sign the former Sassuolo star because Napoli’s new manager Luciano Spalletti holds him in high regard and considers him non-transferable, so much so that he has asked president De Laurentiis to keep him.