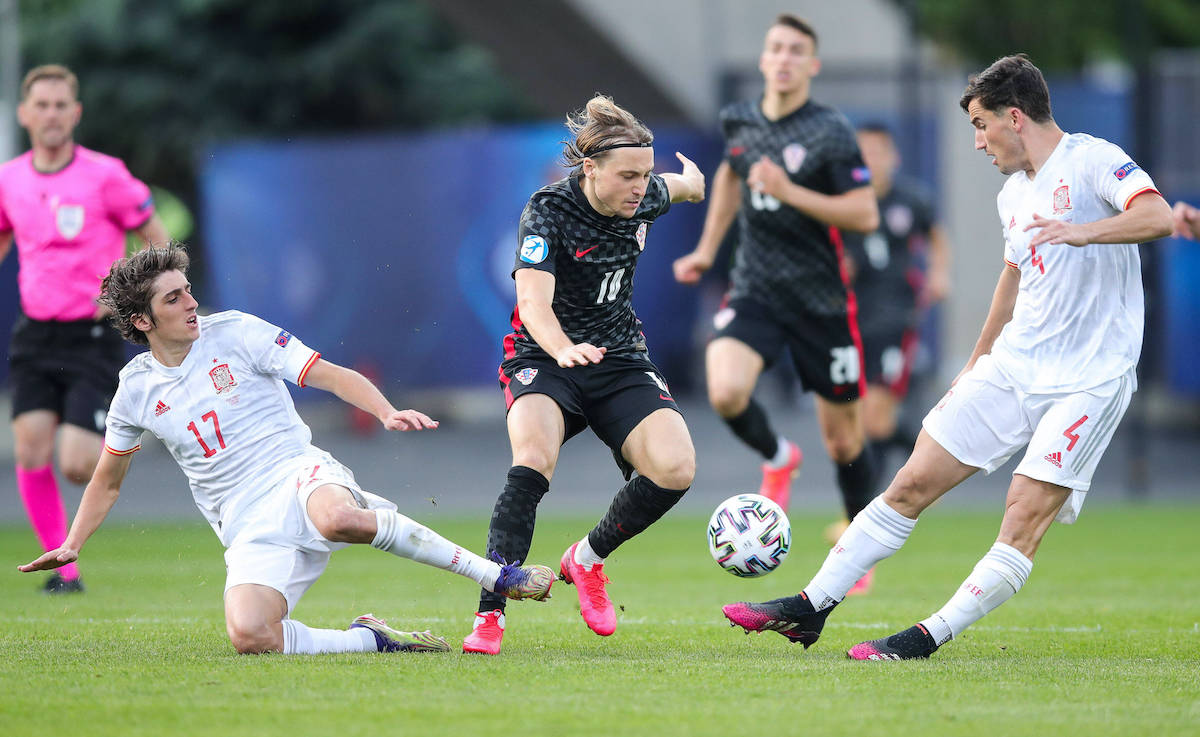 The management at Casa Milan are working on replacing Hakan Calhanoglu and they could opt for an interesting profile from Croatia, a report claims.

According to TMW, Maldini and Massara are starting to evaluate profiles that can replace the Turkey international and they are working on two fronts. The first is players who are big names and are ready to go, which is why Hakim Ziyech (Chelsea) and Dani Ceballos (Real Madrid) must be considered as options on loan with option to buy.

However, younger profiles are also evaluated and among these is Lovro Majer, the playmaker for Dinamo Zagreb. In recent days there was a meeting with the entourage of the Croatia international who compared to a year ago has a lower valuation of less than €15m.

He scored 7 goals and added 9 assists in the 1.HNL last season for Dinamo and starred at the U21 European Championships recently too, scoring 4 times. Milan are evaluating his profile.