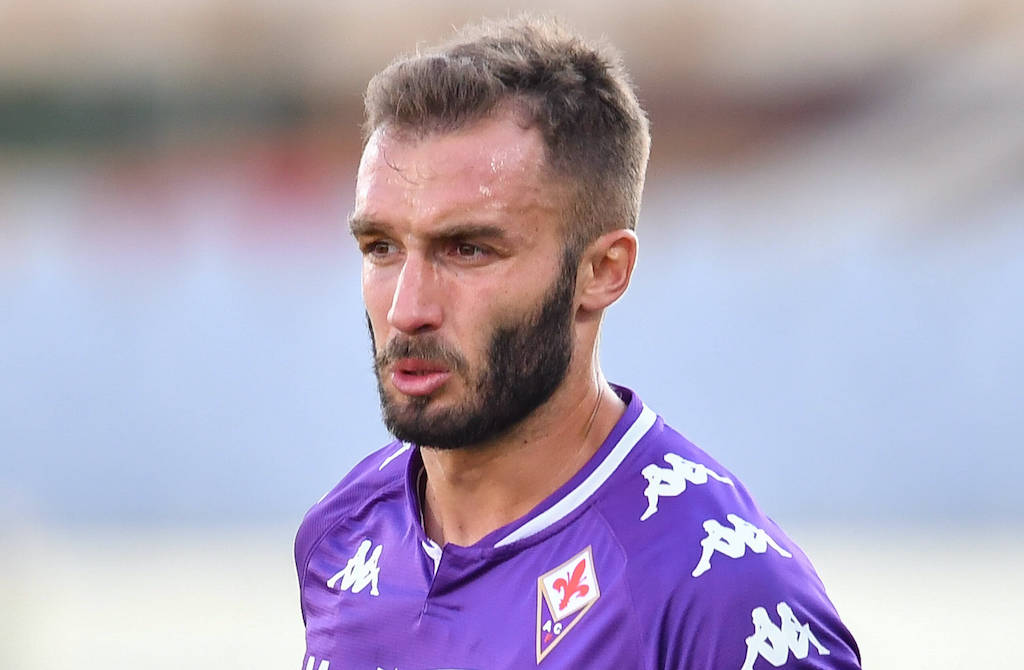 TMW: Pioli tells Milan management that Argentine could be perfect partner for Romagnoli

Fiorentina defender German Pezzella is a player who could become an option for AC Milan late in the transfer window, a report claims.

After Monday’s 2-0 win over Bologna, attention now turns back to the transfer market and the reinforcements the Rossoneri might be able to welcome before the window shuts, with Paolo Maldini confirming a centre-back is a priority.

According to TMW, head coach Stefano Pioli has indicated to Milan that Fiorentina captain German Pezzella has all the makings to be the perfect partner for Alessio Romagnoli. T

he Argentine, however, has a valuation of over €15million, but La Viola have not made any concrete attempt to renew his contract yet, which is due to expire in 2022.

In the last few days of the transfer market there could be a Rossoneri assault for the defender who, after a few years in Florence, wants to try a new experience. In recent weeks, Valencia made an enquiry, while for Napoli Pezzella could be an option in case of Koulibaly’s farewell.