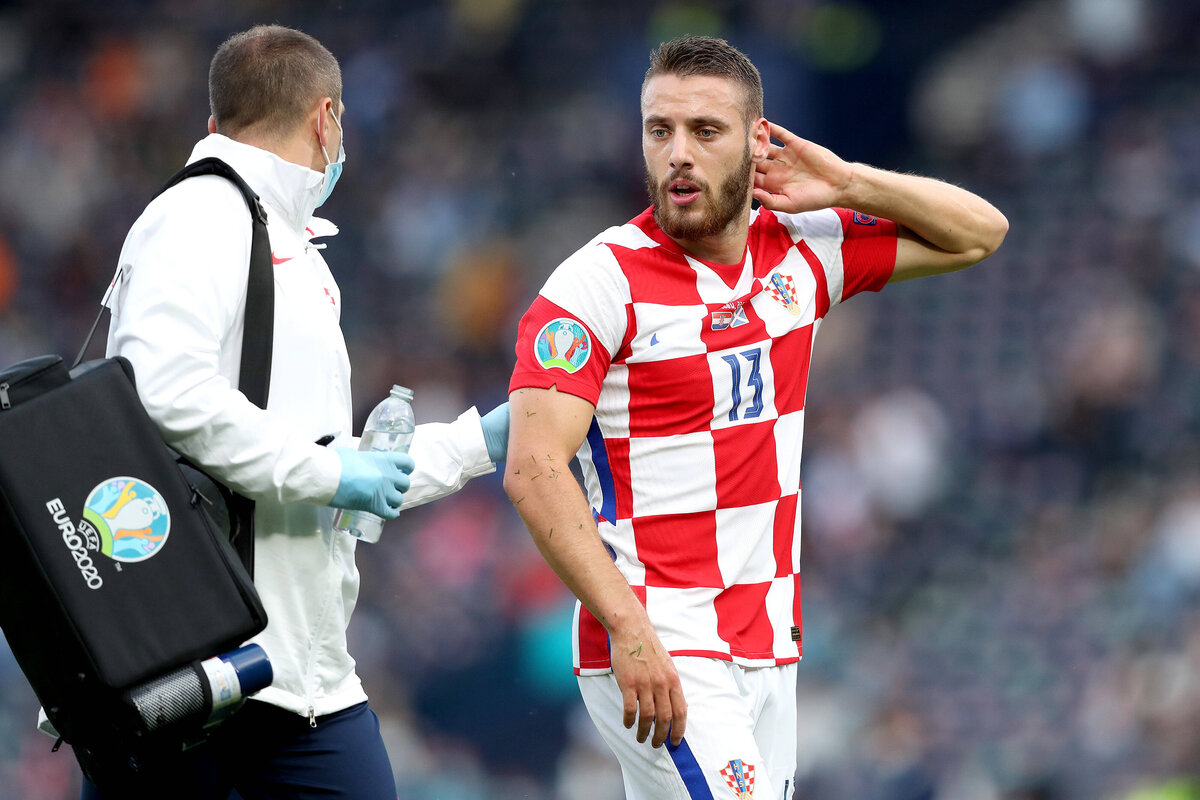 Milan have been linked with several playmakers this summer and one name that has been mentioned a lot recently is Nikola Vlasic. The Croatian seems keen on leaving CSKA Moscow and the Rossoneri are interested.

According to TuttoMercatoWeb, Milan have held talks with the Russian side over Vlasic, who scored 11 goals and assisted an additional 5 last season. Initially, the demand for the 23-year-old was over €30m, more specifically €35m.

Now, however, CSKA Moscow have informed the Rossoneri that they are willing to accept less than €30m. Above all, they are now open to a loan formula although they want to include an obligation to buy an not an option.

Alternatively, the option would turn into an obligation if very simple terms are met. Vlasic seems keen on leaving and already follows Milan on Instagram. He has liked several of their photos recently and that hasn’t gone unnoticed among the fans.