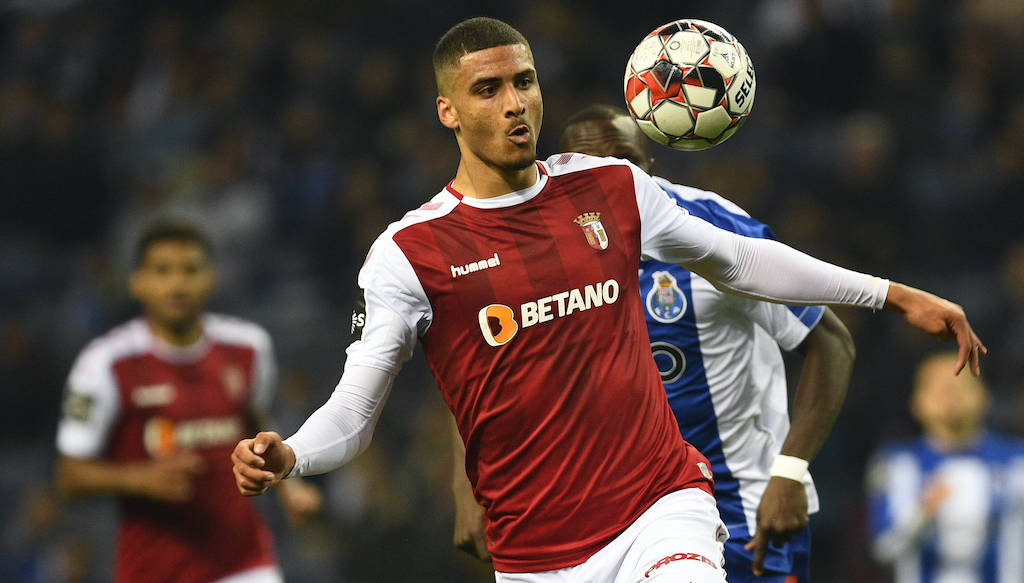 Yesterday, AC Milan announced that they have secured Simon Kjaer on a permanent deal, exercising the buy-out clause in his contract. However, he might not be the only centre-back signing for next season.

According to TuttoMercatoWeb, Leonardo’s Paris Saint-Germain have joined the Rossoneri in the race for David Carmo. Braga’s 20-year-old defender has ended up on the sporting director’s radar, looking to replace Tanguy Kouassi who decided to leave.

The French side are thus looking for a young option and have also resumed contacts to probe the possibility of keeping Thiago Silva for one more year. As mentioned, Milan have a concrete interest in Carmo as well as league rivals Fiorentina.

The Rossoneri’s scouting department has given the green light to the management for the signing of the player. However, at the same time, all negotiations are on hold as future manager/director Ralf Rangnick is yet to be announced by the club.