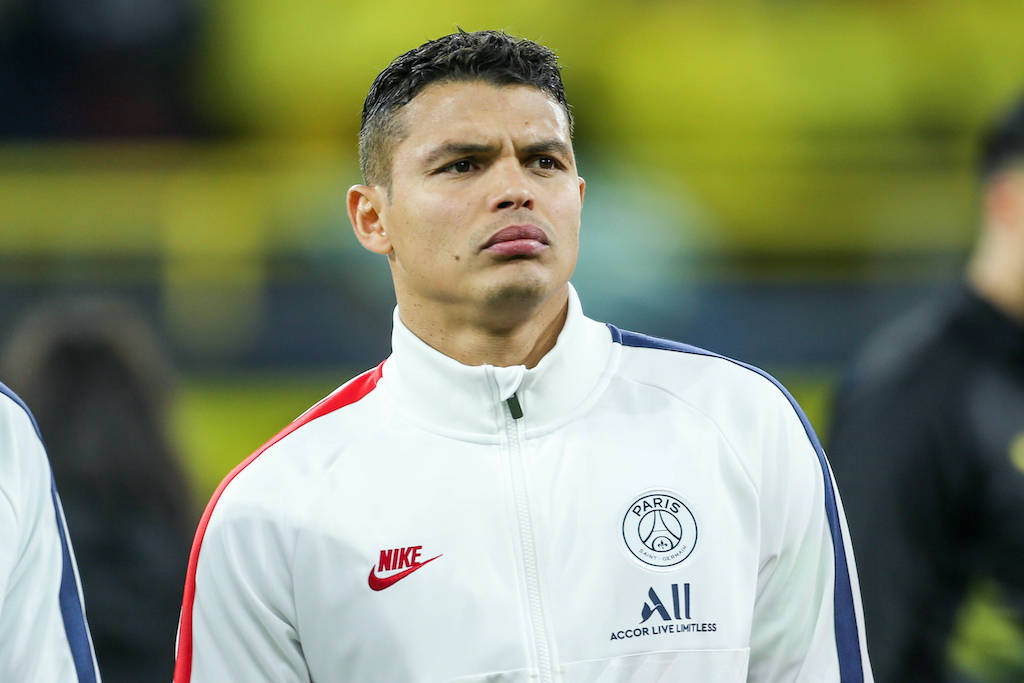 Thiago Silva will leave Paris Saint-Germain at the end of the season and the Brazilian has been linked to a return to AC Milan on numerous occasions. But is a potential deal to bring the centre-back to the San Siro feasible?

As reported by Tuttomercatoweb.com (via milannews.it), Thiago Silva has an ‘audience to choose from’ and has set his salary demand at a staggering €6 million per season.

The source adds that Everton is the team ahead in the race for the defender and are offering an annual contract worth €4.5 million per season with an option for another year. The opportunity to play under Carlo Ancelotti once again intrigues Silva, but he would like a two-year contract and perhaps a higher level team, to play in the Champions League.

On the other hand, Milan seem to be excluded from the race at the moment. The reason for this is that the likely new manager Ralf Rangnick will want to impose a youth project at the club and there will be no room for players over 35 who earn high salaries like that requested by Thiago Silva.