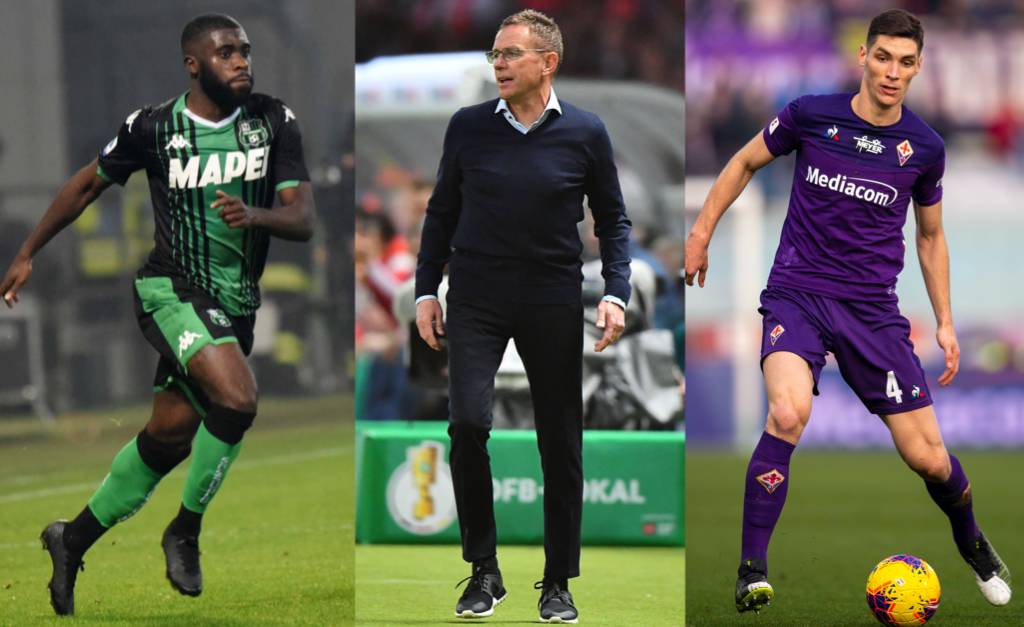 TMW: Rangnick to sign three-year deal – Star Serie A duo eyed as he is given €100m budget

Ralf Rangnick will be entrusted with a sizeable budget to begin his AC Milan revolution and he wants three players to kick start his reign.

According to the latest from Enzo Bucchioni for TMW, the final doubts have been removed and Rangnick will be the Milan coach. The German is expected to sign a contract next week for a figure that is around €6m-a-year net for three years.

He will hold the dual role of coach and technical director, with no chance of bringing RB Leipzig head coach Julian Nagelsmann with him nor many of the collaborators he wanted. He understood that the economic moment does not allow such large investments and as a result he will rely on existing professional figures within Milan.

An attempt has been made to keep Paolo Maldini, but the former captain believes he did not deserve to be treated like this and will leave.

CEO Ivan Gazidis’ right-hand man Hendrik Almstadt will play a role of greater importance – as will chief scout Geoffrey Moncada – and the mission is to scout and snap young talent around the world and essentially photocopy the Red Bull model.

Rangnick has been entrusted with a budget of €100million, it has not been understood how much money will go into the pot (be it all of it or a fraction) if Gianluigi Donnarumma were to be sold.