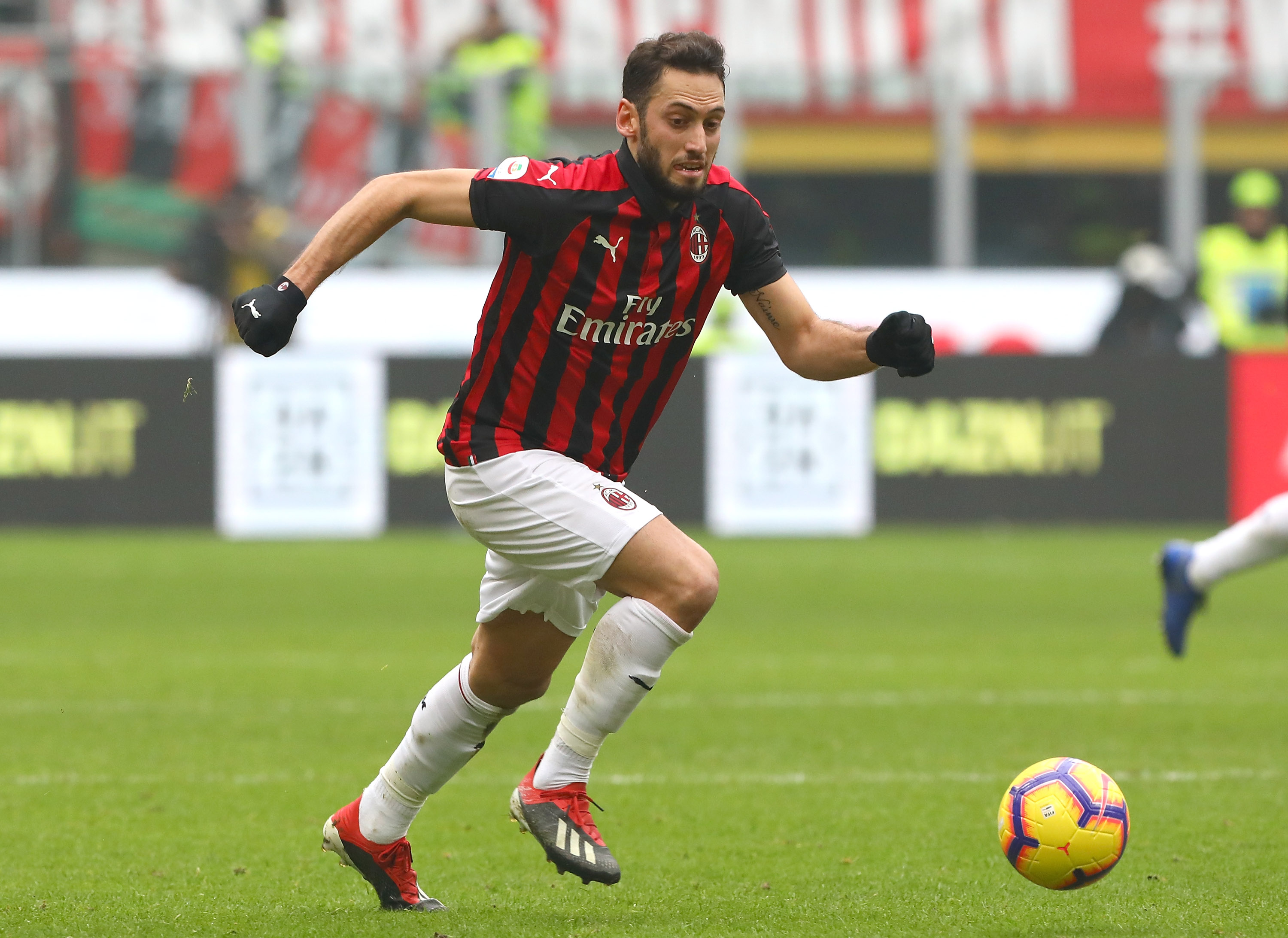 RB Leipzig have made an offer for AC Milan midfielder Hakan Calhanoglu amid interest from Schalke, a report claims.

According to TMW (via MilanNews), Leipzig have placed a €15million bid in an attempt to land Calhanoglu in January.

The Rossoneri No.10 is reportedly on the market after a string of unconvincing recent performances, and the Turkey international has been repeatedly linked with a return to the Bundesliga.

The offer is however considered too low, with Milan valuing Calhanoglu at €20m – and with Schalke also interested there is the potential to spark a bidding war.

The 24-year-old only arrived at San Siro last summer, with Milan paying an initial €20 million rising to €24 million to sign Calhanoglu from Bayer Leverkusen.