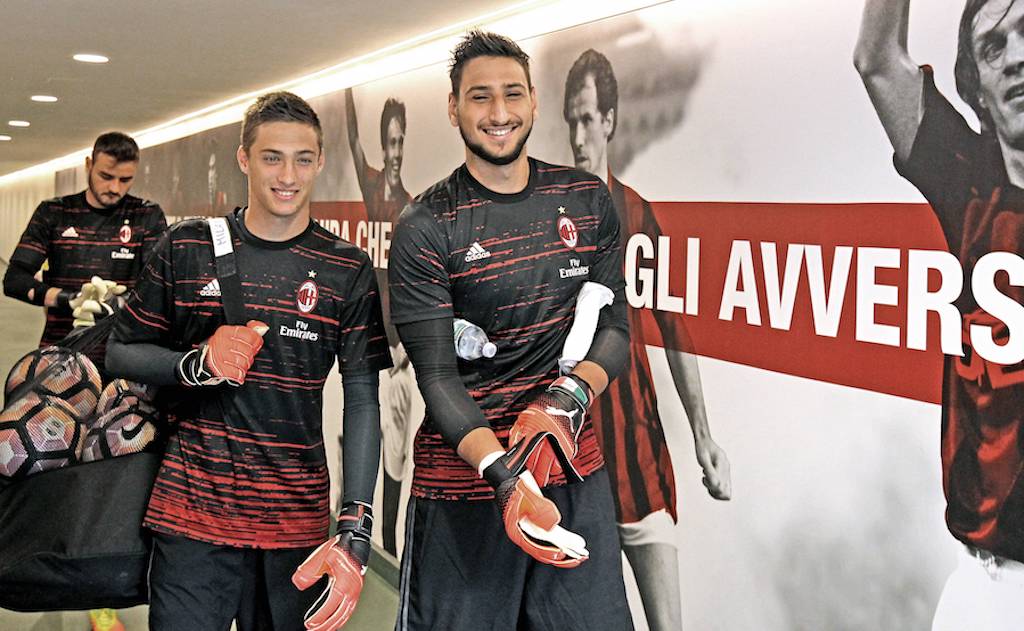 AC Milan could be set for wholesale changes in the goalkeeping department this summer, if the latest reports are to be believed.

According to the latest from La Gazzetta dello Sport (via TMW), one man whose fate is sealed is Asmir Begovic, who joined Milan from Bournemouth on loan in January after the departure of Pepe Reina to Aston Villa.

The same outlet also talks about the Gianluigi Donnarumma situation, confirming that his desire is to stay but that a convincing project plus an acceptable financial offer will be needed.

If he does leave the club, Milan could opt for an internal solution, with Pepe Reina as the starter and the young Alessando Plizzari as his deputy.