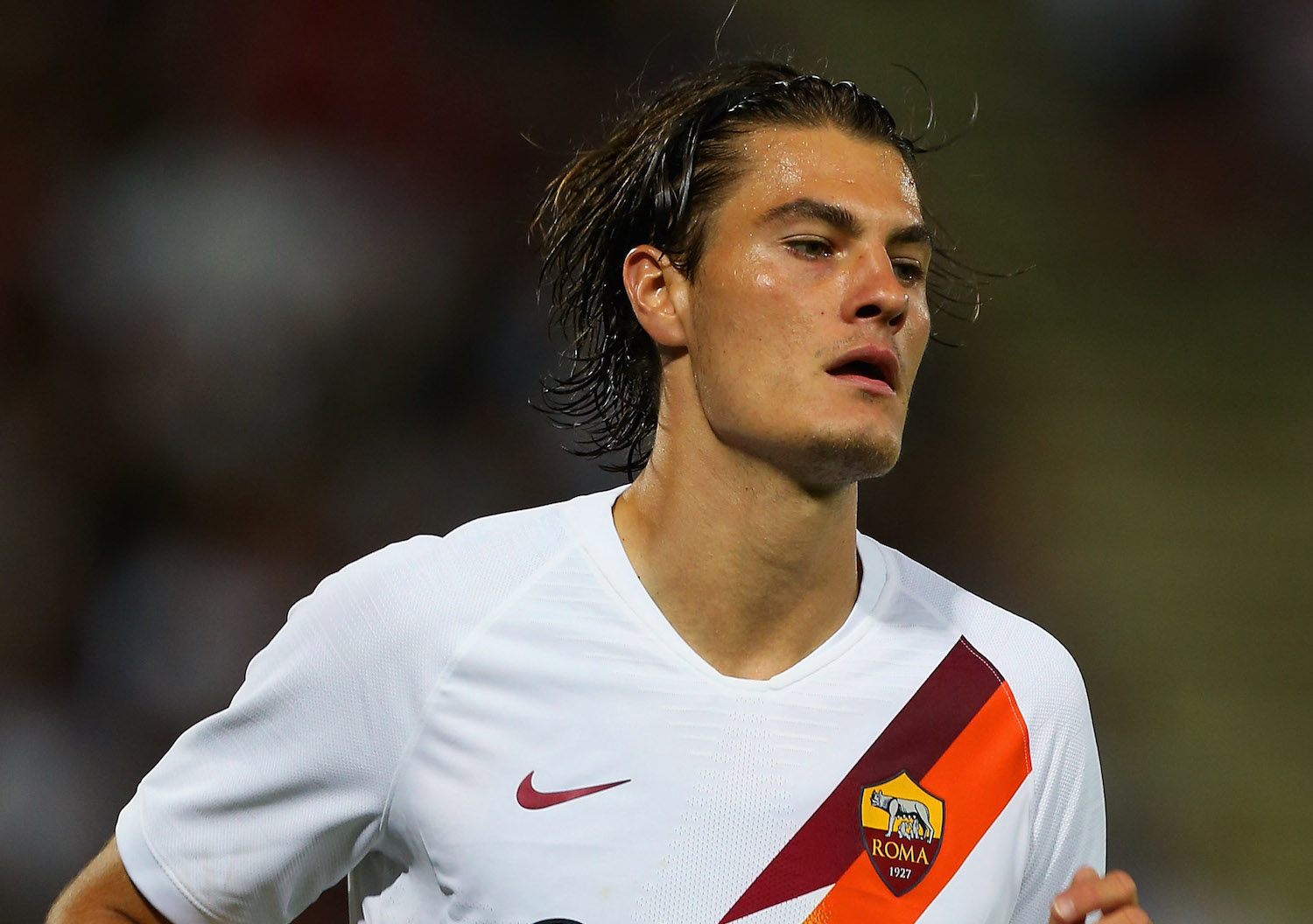 Patrik Schick has doubts over a move to RB Leipzig as he wants to join AC Milan, according to a report.

Schick has been tentatively linked with a move to the Rossoneri this summer as part of Roma’s interest in acquiring Suso.

It was speculated that the Giallorossi could try and lower Milan’s €30m asking price for the Spaniard by including Schick in the deal.

Marco Giampaolo worked with the Czech international during arguably his best spell at Sampdoria, where he amassed 13 goals and three assists in 35 appearances during the 2016-17 season.

Luca Marchetti of Sky Italia recently lifted the lid on the links with Schick, claiming Milan decided against a move as he does not fit the profile currently needed to reinforce the attack.

According to TMW on Wednesday however, the player has not yet given up hope of reuniting with Giampaolo at San Siro.

RB Leipzig are interested in the 23-year-old, but he ‘seems puzzled’ about a move to Germany and would rather stay in Italy and join Milan.

The report does go on to add that discussions about a deal with the Rossoneri never passed the enquiry phase, meaning it may not be an option for Schick.