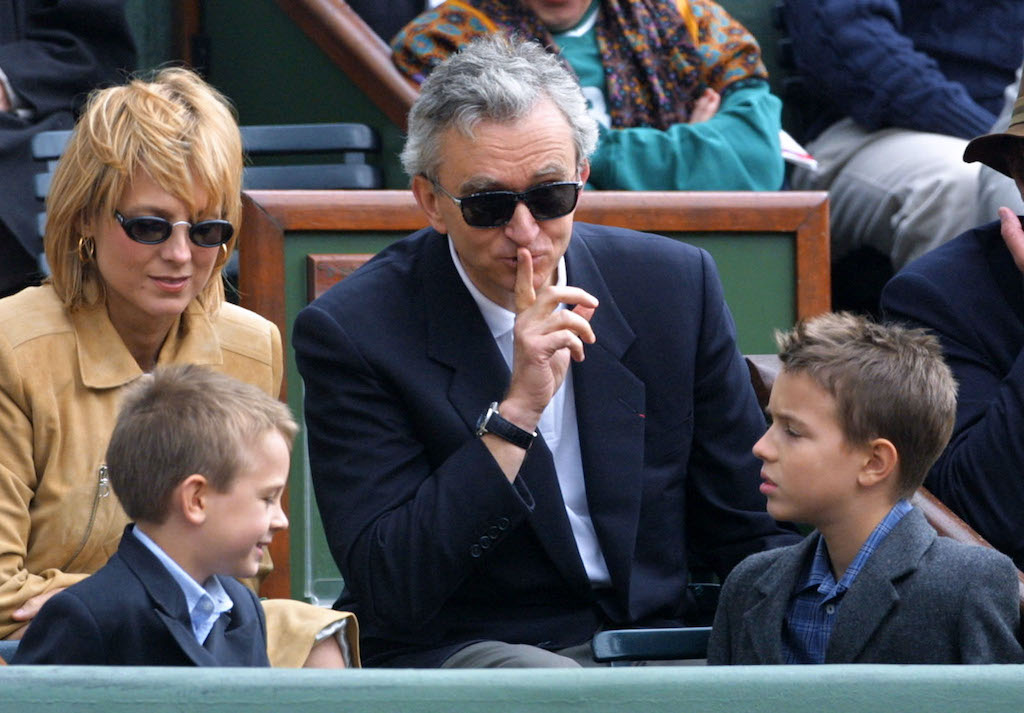 The rumours about a possible sale of AC Milan to Bernard Arnault have resurfaced once again, according to the latest reports.

The French entrepreneur is one of the richest men in the world and is currently the owner of the Louis Vuitton group. According to Bloomberg, he has assets estimated to be worth $113billion.

There has been widespread speculation that Arnault is interested in purchasing the Rossoneri from American hedge fund Elliott Management.

La Repubblica even went big with a report earlier in the year which stated that that Arnault has tabled a €975m bid to buy Milan, and a number of sources have continued to insist that the Frenchman has a genuine interest, though denials have almost always arrived from those close to Arnault.

According to the latest from TMW, rumours have arisen once again regarding the possible sale of the majority shares of the club on the basis of €500million plus an additional €350million to be paid in under certain conditions.

​​Ariedo Braida could be be brought back as part of the takeover having operated under Silvio Berlusconi’s ownership, and the former director would be more than willing to secure a return to the Rossoneri.

When asked by Tuttomercatoweb, the Elliott Fund did not issue statements but defined the matter as unfounded. LVMH declined to comment on the matter.