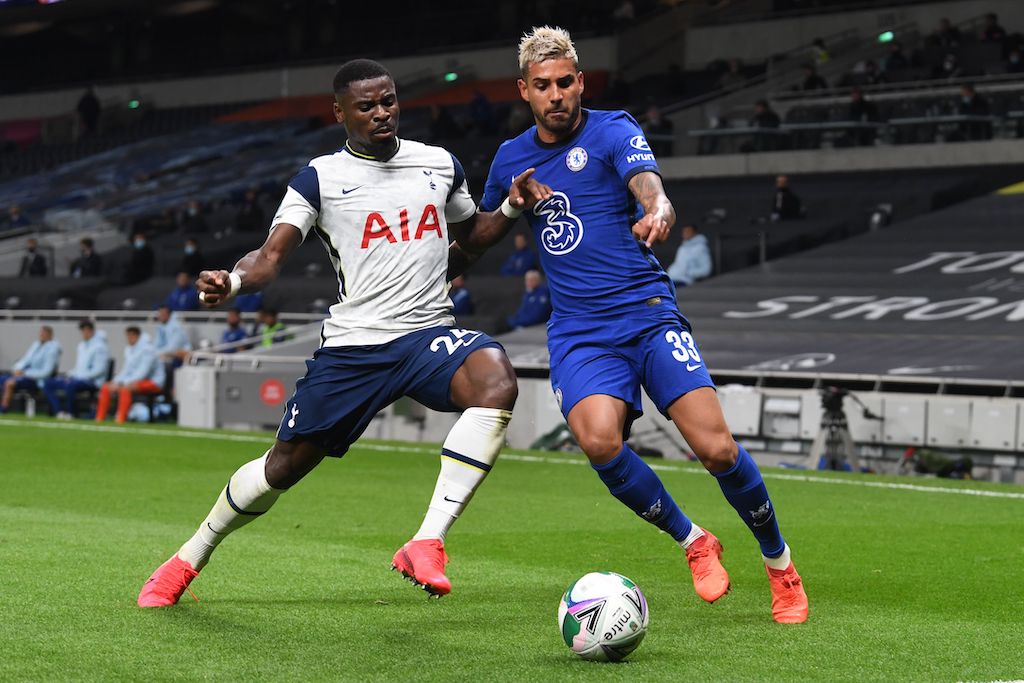 Spurs are looking to complete a number of sales by Monday and one of them is reported AC Milan target Serge Aurier, it is claimed.

Aurier has been linked with Milan since the end of the 2019-20 season as the Rossoneri management are believed to have targeted reinforcements on the right side of their defence after Andrea Conti and Davide Calabria’s difficult seasons.

According to TMW, Milan remain a potential suitor for Aurier as we head into the final few days of the window, but Spurs are trying to offload players by Monday at the latest so as not to be caught without replacements.

Milan still remain an option for the Ivorian while Spartak Moscow are no longer so, as they were rejected by Aurier.

This comes amid reports from Alessandro Jacobone of Sportitalia and Radio Rossonera that Milan have received an offer for Andrea Conti, and that is what has fuelled the serious interest in a new full-back, namely Manchester United’s Diogo Dalot.